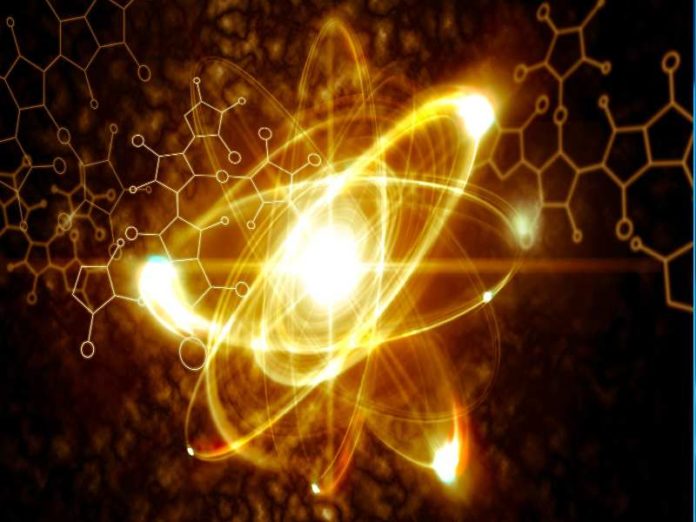 Our little nuclear European play apparently comes slowly but steadily to a happy ending, at least for those supporting the most controversial energy source in the history of the sector.

And that is, because according to a new JRC (Joint Research Center) report, after years of debates and disagreements between EU experts, nuclear power seems to pocket the green investment label.

One of the EU Commission’s initiatives that promotes the Green Deal plan – the EU Commission’s strategic plan for a climate-neutral world by 2050 – is that of Regulation (EU) 2020/852, also known as the ‘Taxonomy Regulation’. The scope of this regulation is to facilitate a sustainable investment plan by defining which economic activities can be considered environmentally sustainable. In other words, it informs companies and investors alike, whether an activity is green and therefore worth pursuing or not.

Have you read?
EU leaders call for atomic energy freedom

Up until now, nuclear power did not make the cut for the Taxonomy Regulation. Not because the experts gave it a definite no, but because they were unable to come to a consensus. That is up until now, however, because according to a very interesting Reuters article that emerged recently and a draft JRC report also recently published by Politico, nuclear is entitled to a green label.

Last year, Brussels’ expert advisors were divided over the question of whether nuclear power deserved the green label or not. Experts did accept the indisputable fact that it produces very low planet-warming CO2 emissions. As John Ahlberg, co-founder of Kärnfull Energi, a company that sells 100% nuclear power to the Swedish market, said to Enlit Europe: “Nuclear has the lowest emissions of any energy source. The Swedish nuclear energy is down to 2,5 grams of CO2 per kWh, which indicates that nuclear is probably the cleanest electricity in the world over its life cycle”.

Despite this fact, however, EU experts decided that more analysis was needed on the environmental impact of radioactive disposal. So, the commission asked its scientific expert “arm”, JRC to do what it does best. Research and report. And thus it did, coming to the conclusion that: “The analyses did not reveal any science-based evidence that nuclear energy does more harm to human health or to the environment than other electricity production technologies already included in the Taxonomy as activities supporting climate change mitigation”. Moreover, in another passage, JRC compares nuclear power to hydropower and renewable energy resources.

This doesn’t come as a surprise to John Ahlberg who stated to Enlit Europe: “I realised that nuclear really wins in all of the aspects in terms of being safe, reliable and clean and I was wondering why no one is focusing on this. And it turns out to be a PR / Marketing kind of problem more than anything else”. According to John Ahlberg “like the guarantees of origin, the certificates that the renewable energy industry is using for quite some time now and that are accepted worldwide, the nuclear industry can also do the same with COOs from nuclear power plants” that are also widely accepted. And this speaks volumes to the greenness of nuclear power according to the co-founder of Kärnfull Energi.

Although it might initially sound trivial, this PR / Marketing problem mentioned by John Ahlberg in the passage above, could potentially prove to be quite the obstacle for the future adoption of nuclear power. Same as – or maybe even more so – with the adoption of smart meters, the public needs to be informed of the benefits and the safety measures concerning nuclear power. Wouldn’t you agree?