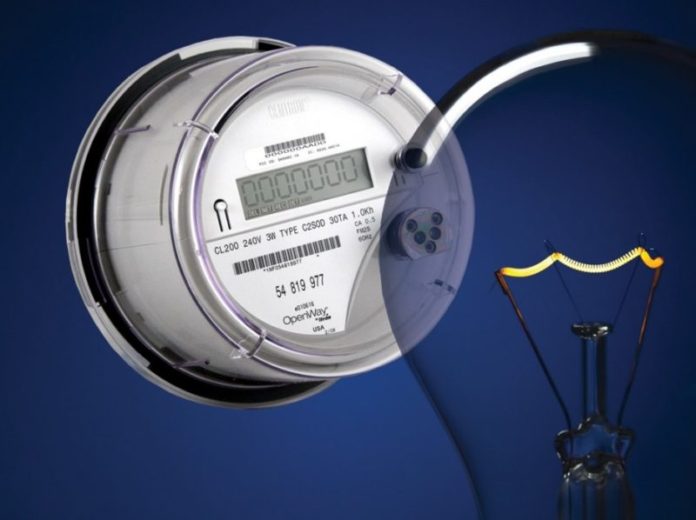 A report prepared for Energy Minister Jonathan Bell, by The Ministerial Energy & Manufacturing Advisory Group, stated that the use of smart meters needs to deter use at peak times in Northern Ireland should be accelerated.

The review stated that “customers could pay more during periods of heavy usage to reduce the total energy requirement and spikes in demand which produce higher prices for all consumers.”

It added that existing pricing and metering practices were no longer fit for future electricity supply.

The report stated: “The Executive and the (Utility) Regulator should act to accelerate the deployment of demand-side management and smart technologies which can reduce both total energy requirement and the spikes in demand which lead to higher prices for all consumers.

“Demand management and the adoption of smart technologies could see Northern Ireland become an exemplar region for smart electricity.”

According to the Belfast Telegraph, the report made several recommendations for improved energy supply.

[quote] It noted that essential to conserving available energy, electricity consumers (domestic and industrial) are called upon to manage their demand to avoid additional costs in meeting periods of peak demand.

It added that the prevalence of fixed price tariffs meant that consumers are not receiving appropriate price signals to avoid peak period usage.

The Ministerial review suggested that the Cabinet of Northern Ireland and the utility regulator boost the management of power demand through the use of technology. This was proposed to be done through signalling clearly when large energy users need to reduce consumption during periods of peak demand.

Other suggestions for improved energy management included the increased coverage with smart meters and a strategic plan for the electricity grid from NIE Networks and the system operator.

The Belfast Telegraph concluded: “[The report] also said high local electricity costs have resulted in an increasing trend for large energy users to go off grid.”