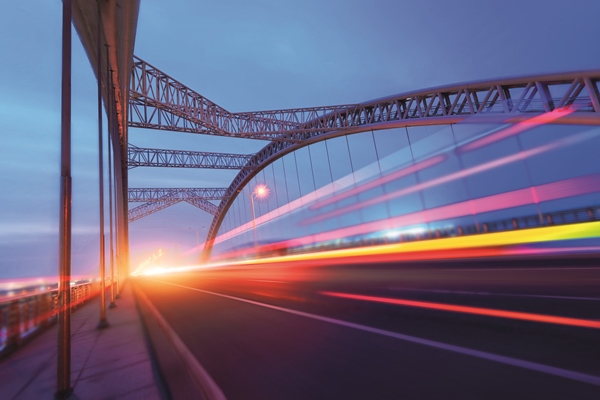 [quote] The utility company will make use of Greenroad’s driver safety and behavior technology for enterprise fleets.

The group behind the initiative is the National Grid’s Capital Delivery division, responsible for the construction of major gas and electricity projects within the UK.

According to a release, offering employees the opportunity to use GreenRoad is part of the division’s larger risk reduction programme to improve safety among its employees.

National Grid‘s Capital Delivery team is reported to be incentivising employees to use GreenRoad’s platform on a volunteer basis.

This piloting of GreenRoad’s solution within Capital Delivery is part of National Grid UK’s efforts to promote a culture of safety and address one of the biggest risks of their employees’ workday: driving while on the job.

According to the UK Department of Transport, nearly a quarter of the miles driven on Britain’s roads are for work purposes, and roughly one-third of those drivers  will be involved in a crash each year, costing employers anywhere from 16,000 to 500,000 pounds depending on the severity of the crash.

Additionally, car accidents are the number one cause of work-related accidental death, with nearly 1,000 people killed annually.

“We reviewed a number of different methods for improving our approach to safe driving, and the key to the success of our GreenRoad initiative has been the positive rewards based culture that it facilitates,” National Grid project manager for the GreenRoad initiative, Paul Kiddle said.

“Many meetings now start or end with people comparing their GreenRoad scores, as our volunteers for the app have really embraced it.”