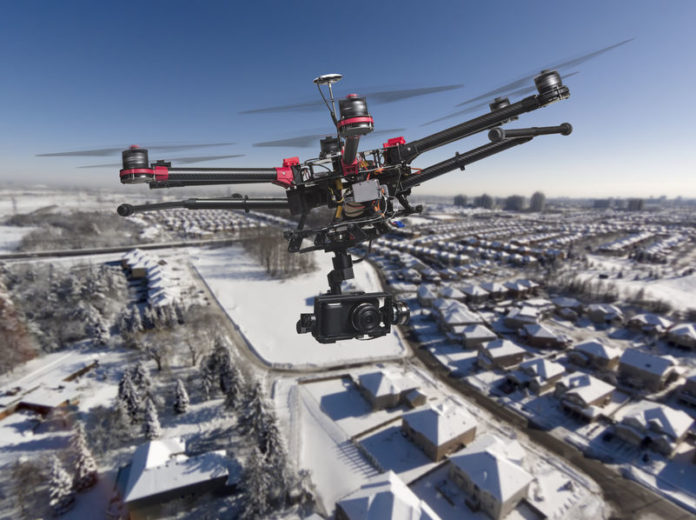 The utility is planning to deploy the drones this summer and expects to save time and money by reducing the need to use helicopters or erect scaffolding, writes Emily Gosden for the UK Times.

National Grid is responsible for approximately 4,500 miles (7242km) of high-voltage overhead power lines and about 330 substations in England and Wales.

The utility company is “already using contractors to take video footage of its pylons by drone but said it was now extending its operations by developing its own in-house capability,” adds Gosden.

The National has also trained several personnel in drone operations and looks toward purchasing its own fleet from drone manufacturer DJI.

A spokesperson for National Grid told The Times, “Helicopters aren’t ideal for use over built-up areas or motorway crossings and horses are particularly sensitive to helicopters and so drones could be used in these locations.”

Leading the project is Mark Simmons, who said: “We are constantly looking at new technologies to help us keep our networks operating safely and efficiently.

“Drones let us look at parts of our network which are difficult and costly to reach and where doing so would expose our engineers to risk.”

National Grid will also use drones to carry infra-red equipment to “‘identify hotspots on transformers’ and could also inspect equipment at height, avoiding the need for scaffolding or cherry pickers.”

The utility has started using a drone in its gas transmission networks business, which includes almost 4,800 miles (7724km) of high-pressure pipelines and 23 compressor stations.

Simmons said drones have already “contributed greatly to our understanding of the condition of our equipment on sites and across the country”.