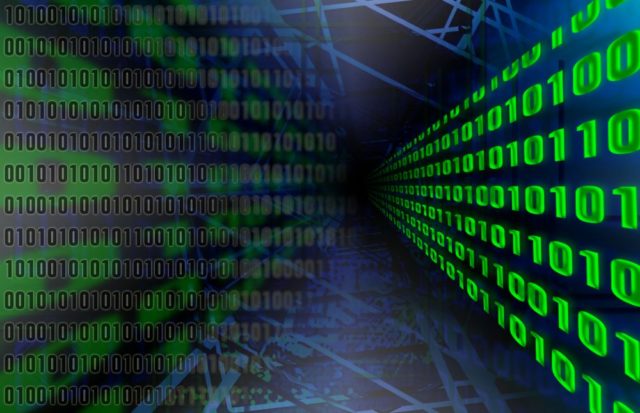 In the UK, National Grid has deployed a new data system that could be leveraged toward the creation of virtual power stations to enable smarter energy use.

According to the Guardian, the new data system that has been created using technology by Reactive Technologies has successfully been tested on the UK’s National Grid, and could allow for the optimum use of intermittent renewable energy.

This is a key capability as increasing amounts of renewable energy is integrated into the grid. [National Grid uses IoT to balance energy demand and supply]

Data has been transmitted across a national electricity grid reportedly for the first time, in what could be a significant step towards the creation of virtual power stations, where many thousands of homes and businesses combine to manage electricity use more smartly.

The Guardian states: “The new technology could lead to lower energy bills for consumers who allow small variations in the energy consumption of their appliances, such as water heaters or freezers. The flexibility provided by thousands of appliances combined could reduce peaks in energy use and remove the need for some large new gas or nuclear power stations or polluting diesel generator farms that are started up in times of short supply.”

The data system uses technology to send messages through national electricity cables to any appliances with a smart plug connected to the mains, requesting that it adjusts its energy use. [National Grid proposes expansion of clean energy generation]

The new system is anonymous, with no data on household energy use collected, avoiding concerns about privacy.

The technology will first be rolled out in the commercial sector. It is said that the development is part of a wholesale change taking place in the energy industry, in which large, centralised fossil-fuel power stations are being replaced by decentralised renewable energy and smart grids. The government’s own National Infrastructure Commission (NIC), the National Grid and industry group Energy UK have all said an energy “revolution” is taking place, delivering a low-carbon system that is more secure, cheaper and faster to build.

The NIC recently estimated that UK consumers could save £8bn a year by 2030 by adopting smart power technology, while also helping the nation meet its climate change targets. Numerous companies are working on smart grid concepts.

When electricity demand needs to be ramped up or down, the system broadcasts a message through the grid which is received by the connected appliances. One advantage of the system over the internet and mobile phone networks is that the grid already reaches all electrical devices, even those in remote locations.

To test the new technology, RT set up a handful of electrical devices – truck-sized resistors – across the UK to generate the messages and then installed 20 listening receivers in other places, connected only via the National Grid. When the messages were sent out, they were successfully received.