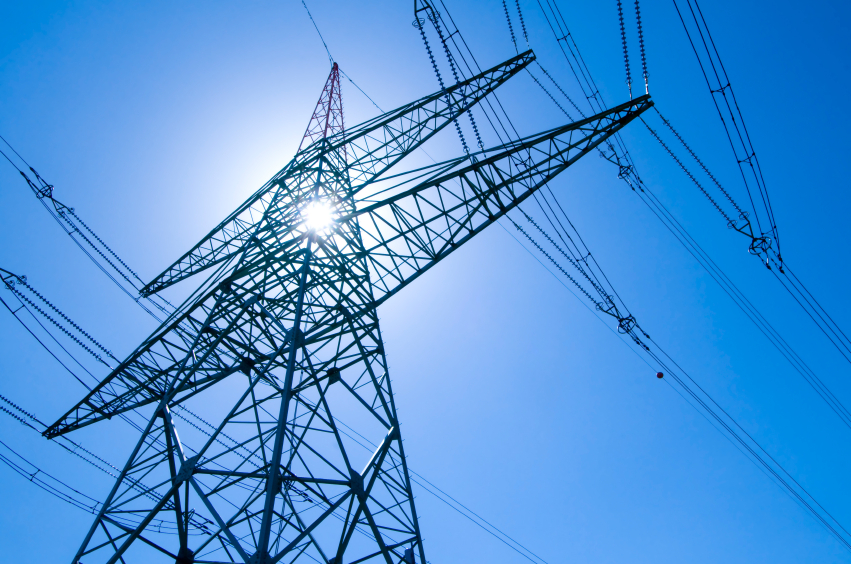 In the UK, climate organisation ECIU, has found that the cost of putting power stations on standby over winter could soar to £387m.

The Guardian reported that households have spent £180m over the past three years on spare power capacity that was never used, according to a report that comes as MPs prepare to debate what can be done about rising energy bills.

Power stations were put on standby years ago as part of National Grid’s supplemental balancing reserve but the Energy and  Climate Intelligence Unit (ECIU) has found that the scheme, which closed in February, was never used

The intelligence unit says that a new scheme would see the annual cost jump to £387m.

Jonathan Marshall, energy analyst at the ECIU, said: “The clear message from this report is that paying to boost spare capacity in Britain’s electricity  system can be very expensive and potentially unnecessary.”

He reasoned that increasing the capacity margin, the percentage difference between electricity supply and demand, would be extremely costly.

The ECIU stated that reserves could be more affordably secured through energy storage, greater interconnectivity with Europe and smart technology to help  reduce demand from big energy users during peak periods.

The Guardian adds however that the National Grid “defended the reserve scheme as a cost-effective insurance policy, and added that the winters had been mild.”

A National Grid spokesperson said: “We believe the supplemental balancing reserve was a prudent and efficient use of money to ensure we had extra power  available to us in all eventualities.”

Over the past weekend, the National Grid and Google’s Deepmind confirmed they were in early talks about how artificial intelligence could be deployed to  more efficiently manage power supply and demand. Last year Deepmind said it had cut total energy use at its data centres by 15% by using machine learning.

The row over how much spare capacity the UK should have to pay for comes ahead of a House of Commons debate about energy bills on Thursday.

Four of the big six energy suppliers have announced price rises over the winter including E.ON, which last week announced it was hiking dual fuel prices for 2.5 million customers by 8.8%.

The Energy and Climate Intelligence Unit is a non-profit organisation that supports informed debate on energy and climate change issues in the UK.