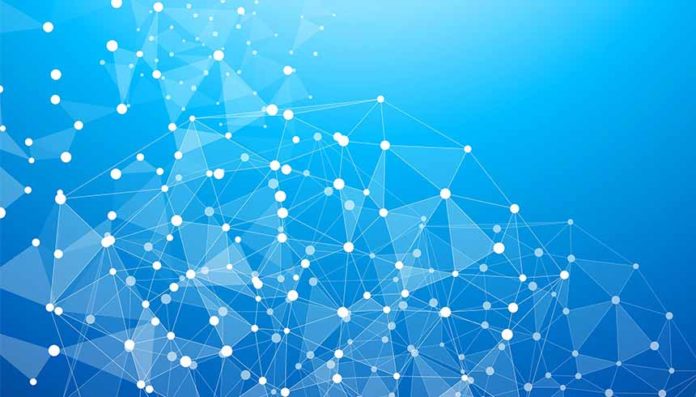 The new entity is reported to be a legally separate; electricity system operator will be established within the National Grid.

According to The Telegraph, UK energy regulator Ofgem has been looking into the utility’s role within the energy system, over concerns that its responsibility for balancing the electricity system is in conflict with it interests owning and maintaining large parts of the wires and pipes which transport energy around England.

“The perceived conflict prompted MPs on the energy select committee to push for National Grid to be stripped of its role managing the UK energy networks last summer. But Ofgem’s plans are less severe and call for the system operator to operate as a legally separate subsidiary with a separate board and employees while remaining wholly owned by National Grid.”

An MP report suggested that regional system operators may also need to be set up to balance supply and demand on distribution networks as increasing amounts of local-level power generation ate added to the system.

Replicating the US example?

Pointing to the situation in the United States, the then chairman of the committee, Angus MacNeil, stated that: “The Independent System Operator model has worked in the USA. It is time for it to be brought to these shores.”

A spokesman for the DECC said: “We are working alongside National Grid and Ofgem to see how we can ensure our electricity system is as secure, flexible and independent as possible, whilst operating in the best interest of consumers.”

A BBC says that attention has also been focused upon National Grid’s role in developing interconnector cables to import power from abroad. It adds that critics are of the opinion that as the system operator, National Grid could prioritise sourcing electricity via these cables rather than from other sources of generation. [National Grid uses IoT to balance energy demand and supply]