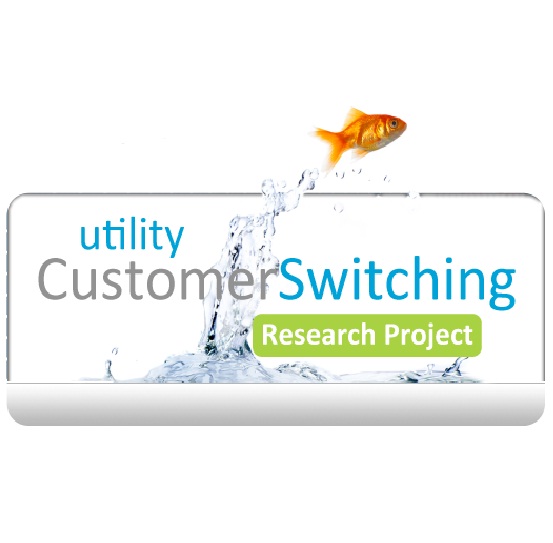 New Zealand has now become the most active energy market in the world, knocking Australia off the top spot, while in Europe Belgium leads the way as number one and Britain has become the biggest loser, according to VaasaETT in advance insight on its forthcoming energy retail market rankings.

For the first time since the rankings, which rank all fully liberalized retail energy markets globally, began in 2004, New Zealand occupies this top spot, leading both the new 2012 rankings and the estimated rankings for 2013.

Although the numbers haven’t been released, a VaasaETT statement says New Zealand has been experiencing the highest annual switching levels ever seen in a competitive energy market anywhere in the world. The New Zealand market, which has some of the world’s most efficient switching procedures, a good supply of competitors and new supplier models, has experienced high levels of switching before, but never as sustained and progressive as in 2013. New Zealand is expected to lead the rankings for the foreseeable future.

The statement also comments on deteriorating competition in Europe. Of the 36 markets currently tracked, no market has experienced a faster decline in competitive activity, as measured by customer switching, than Great Britain, once the most active market in the world. Britain is now estimated to be only the 14th most active market in 2013, with a rate of switching that is only considered moderately active. The deterioration in activity in both Great Britain and Australia has been closely linked to the end of door-step selling practices and the temporary easing, until recently, of retail price rises. But Britain has not been alone in terms of its direction of competition however, and in general Europe has seen a reduction of competitive activity, in part the result of falling prices, something that is unlikely to continue. However, a bright light in European competition has been seen in Wallonia and Flanders, ranked second and third in the estimated 2013 world rankings.

In both New Zealand and Belgium, activity has been boosted by some outstanding marketing activity and committed supporting regulatory and public awareness campaign activities. This compared to Great Britain for instance, where attempts to protect customers from untransparency and unscrupulous retailer activities may have contributed to lower levels of customer choice and reduced customer activity.

The new rankings will be published in January 2014.