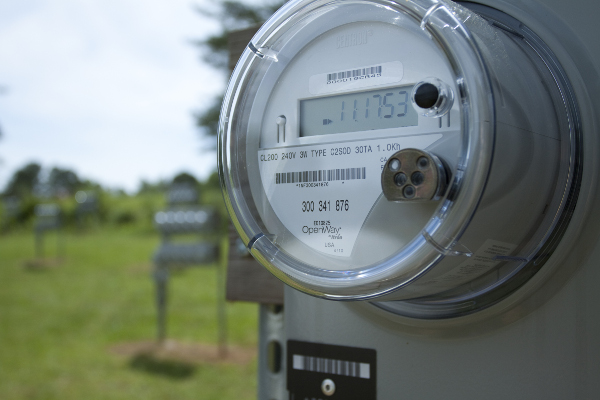 According to BBC news, the temporary price cap will come into effect in April, and was a measure that was recommended by the Competition and Market Authority following a two-year investigation of the energy market.

The BBC adds that the levels of the cap vary for gas and electricity and by meter type and region. The cap is expected to be updated every six month and is planned to be in place up until 2020.

Says Ofgem chief executive Dermot Nolan, “We want all consumers to enjoy the benefits of a more competitive energy market, regardless of their circumstances.

“Customers who prepay for their energy are denied the best deals on the market available to those using other payment methods.

“They are also more likely to be in vulnerable circumstances, including fuel poverty. This temporary cap will protect these households as we work to deliver a more competitive, fairer and smarter market for all consumers.”

Ofgem believes the price cap will benefit prepay customers who have a smaller choice of tariffs available to them.

In other news, the Irish Commission for Energy Regulation announced that Ireland will not begin its National Smart Metering Project in late 2018.

A spokesperson for the Commission said: “While the CER is continuing to develop the revised timelines on key elements of the programme, it remains clear at this stage that there will be a delay in the roll-out of smart meters to consumers, which was originally planned to commence in 2018.”

Delays in the issuing of the tenders are related to technical constraints including interoperability of smart meters to be procured with communication technologies and the country’s set smart meter standards.

“Based on this, later in 2017, the CER will conduct a further cost-benefit analysis to determine the final scope, scale and timing of the programme and to ensure the efficiency and benefit to the consumer,” added the CER spokesperson.