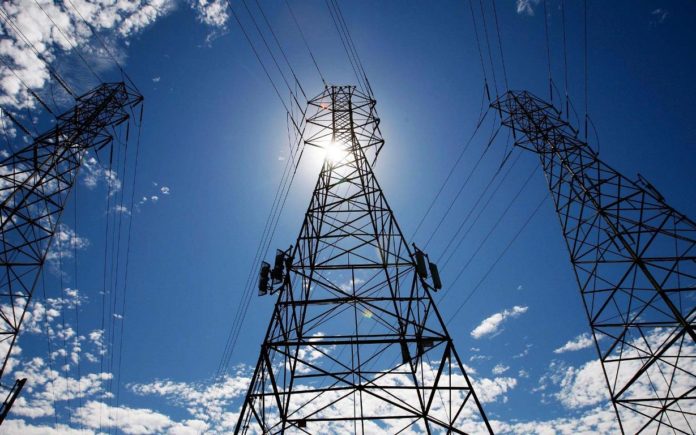 [quote] Ofgem is looking to grant the National Grid more funds toward developing demand-side response capacity. The regulator launched a consultation on proposals that would allow the utility to spend more money on upgrading the electricity grid, as it prepares for increased renewable energy capacity and emerging smart grid functionality. [Ofgem introduces price cap to help consumers save]

In an interview, an Ofgem spokesperson, said: “The way electricity is being used is going to change significantly over the next few years. It’s likely that you will get an increased use of demand side response, where big industrial customers offer to turn off their machines at peak times, or run them at different times of the day.

“That’s helpful to National Grid because it means that it’s easier to manage supply and demand at peak, but it also means National Grid will have to put more into planning how demand-side response will actually happen. We recognise that all of that’s important and it is playing a bigger role and that’s why we have given it the extra £21.5m.”

The regulator is said to have originally set price controls from 2013 to 2021, but has agreed to conduct a mid-year review in order to account for material changes in government policy, or changes in the needs of consumers and network users. [Smart prepaid meters: Ofgem’s plan to protect UK consumers]