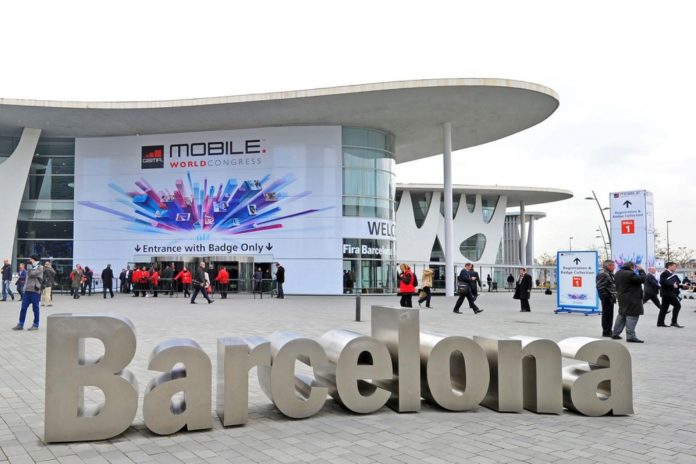 The company said its network operations centre leverages remote and site-installed hardware and software to communicate with and operate on-site assets such as battery, generator and HVAC.

Built for a variety of applications, the technology platform on which Green Tower is based is deployed at critical safety sites in Northern Europe, weak grid sites in Southeast Asia and grid connected sites in North America and Europe.

Panasonic said it has deployed Green Tower on a demonstration project with Agile Networks, a provider of data transport services, through a hybrid fiber/wireless network that supports applications including the State of Ohio Public Safety two-way radio communication system.

Commenting on the pilot, Kyle Quillen, Founder and Chief Technology Officer of Agile Networks, said: “Since implementing the Green Tower pilot in October of 2015, we have been able to better understand the health of a site which allows us to be more effective in our response to issues because of a more complete understanding gained through Green Tower.

“Our customers can trust that critical communications infrastructure is fully operative in the moments it’s needed most. Agile is excited to continue to work with Panasonic and their Green Tower’s Energy as a Service platform.”