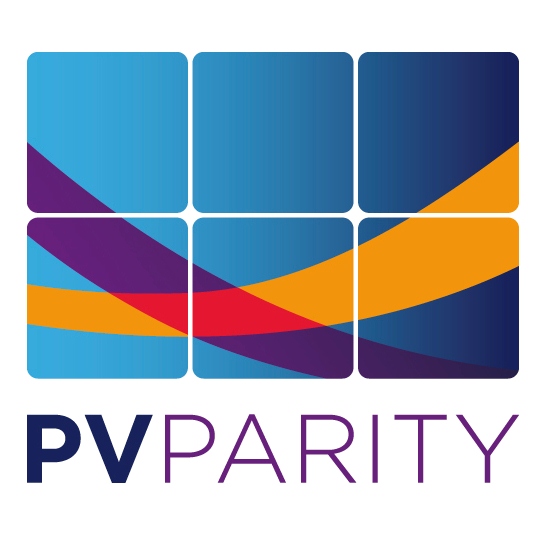 Photovoltaics (PV) in Europe is increasingly evolving from an investors market to an energy savings market, the PV Parity project has concluded – and this can be achieved by moving from pure feed-in tariff driven markets towards more self-consumption based regulatory frameworks.

“The analysis of the costs of current photovoltaic support schemes shows that self-consumption, if favored by adequately designed measures, can be the basis for reducing the costs of support schemes in general and that of feed-in tariffs in particular,” commented Georg Lettner, from Vienna University of Technology, one of the project partners.

Enhancing self-consumption can be achieved through various types of measures, such as optimization of PV system size and demand response measures where decentralized storage could play a demonstration role.

The regulatory framework for PV self-consumption should ensure a fair remuneration for PV system owners while guaranteeing the financing of grid operators. As the reduction of electricity bills through self-consumption leads to lower revenues for grid operators and public bodies, it increases the existing pressure for a revision of the way grids are financed. However, self-consumption of PV is only one of many different drivers for adaptations in grid costs. The burden of grid compensation should therefore not fall disproportionately on PV system owners and should only be reflected gradually, as it would otherwise push back the moment when PV can be competitive without support. The question of alternative grid financing should instead be considered at system level, it is recommended – in particular as PV can have a beneficial impact on grid costs even with relatively high penetration levels.

The 30-month PV Parity project which ended in November was aimed to contribute to the achievement of further PV penetration in the EU electricity market and to the attainment of PV competitiveness at the lowest possible price. The analysis was focused on 11 countries: Austria, Belgium, Czech Republic, France, Germany, Greece, Italy, the Netherlands, Portugal, Spain and United Kingdom.

Other project results include: