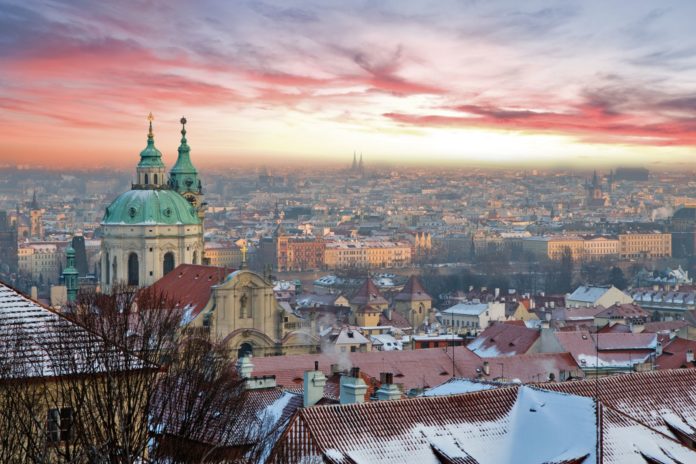 According to Radio Prague, various stakeholders including Czech universities, banks, companies, and towns and cities are taking part in the moves to try and harness technology so that urban areas operate differently.

Marcel Babczynski of one of the Republic’s largest banks, Česká Spořitelna said that the smart city has recently become part of the bank’s overall strategy.

He added: “Our bank in Vienna is developing the whole new suburban area, the Seestadt, where a whole new area is being from scratch using these smart concepts.”

There is currently a new suburb developing in the north of Vienna, which will eventually host around 10,500 apartments with 20,000 jobs being sited there. The project is expected to be completed by 2028.

“For transportation, the hottest issue is parking for municipalities where they try to solve the issue of cars going round and round trying to find a free parking space and with modern technologies they can provide the drivers with on-line information where they can park, And they can pay on-line as well using standard payment cards for parking without the necessity for throwing coins into the machines. Waste collection is the third topic that I mentioned: it is various ways of smartly or intelligently measuring when the waste was thrown out and indicating when it should be collected and that kind of stuff. And there again there are various kinds of systems that allow for this.”

[quote] Babczynski continued on to say that Czech towns and cities are interested in smart city concepts but translating interest into specific projects is not always easy.

“The interest is great, basically all the municipalities want to discuss. The implementation is a different topic and from the initial discussions to the implementation is a long way, especially with councils where you need to reach a certain amount of political consensus. And sometimes it is not easy. But the interest is there and we are involved with many of the municipalities. We are showing them what they can have and trying to analyze the various proposals that they are getting and trying to find appropriate financial strategies for that and case by case we are moving onwards,” said Babczynski.