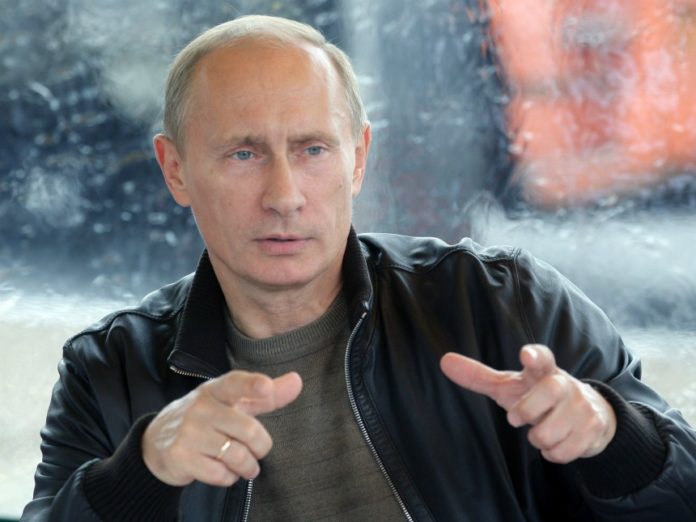 Russian president, Vladimir Putin told representatives of an information and communication cluster in the Perm region that he believes IoT will drastically change Russia’s economy, making it independent.

According to the Russian press agency, Putin told the meeting: “Then we will have a different economy, only in this case we will be able to be independent.

“This is not just Internet of Things, it is the creation of a new industry in general. The one who owns these clusters of information, which are digital in certain industries, he will be the master of these industries in the world. That’s why we need to get there.”

Meanwhile, a new research report [Internet Of Things (IoT) In Utility Market] highlights some of the influencing factors behind the rise of the Internet of Things. These include the emergence of cloud platforms, declining cost of IoT components, regional government initiatives for smart grid rollouts and the necessity of operational efficiency for utilities. The report predicts that IoT in the Utility market will grow at a CAGR of +20% between 2017 and 2021.

IDC Energy Insights Asia further reports that utility companies in the Asia-Pacific region are yet to scale out IoT deployments to compete effectively in the market. The research company “found that utilities see IoT as a differentiator but are naïve in their ability to build an intelligent IoT landscape.”

The report reveals that the level of investment in IoT by utilities across different countries in the region is rapidly increasing, with 97% of utilities already “dabbling” with IoT at different scales to create differentiation in their markets.

“Utilities in this region approach IoT cautiously and incompletely,” said Emilie Ditton, research director, IDC Energy Insights Asia Pacific. “They are yet to look at IoT deployments strategically within their organisation.” Ditton adds that this lack of strategic level approach means that decisions are isolated and implemented randomly, impacting the effectiveness of IoT in bringing change.

The research found that there is a disconnect between the roles leadership and execution teams anticipate IoT playing, particularly in the envisioning and implementation of IoT within operations. Decisions regarding implementations are passed down in isolation, with no joined up approach to other technology implementations. As a result, IoT implementations are effectively isolated experiments aimed at addressing only one operational area.

Sparshy Saxena, senior market analyst for IDC Energy Insights comments: “With the anticipated increase in activity and IoT investments, it is critical that utilities organisations use the right approach to connect different elements of their operation together. Building a roadmap, accommodating for changes in governance structure, digitally enabling the operational workforce and managing change effectively is crucial.” [Enel signs MoU with Russian power company on grid innovation].

“Utilities need to plan ahead and embed IoT decisions within their holistic organizational strategy to drive value throughout their organization.”