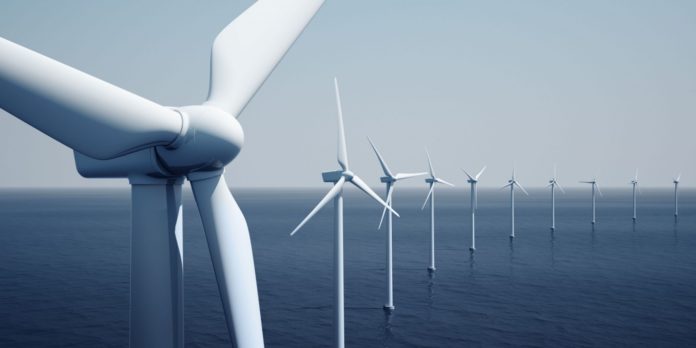 The energy company said it believes the LightHouse smart grid solution will assist in increasing the amount of renewable energy sources the utility can accommodate on its grid at a lower cost.

The development comes at a time when the ARC pilot project, which utilises real-time network data from sensors to match supply with demand, is set to be completed in the East Lothian and Borders region of SP Energy Network’s electricity distribution network by December 2016.

By engaging in the contract, the Scottish electricity supplier hopes this will help in meeting the UK’s carbon reduction targets through implementation of smart energy resources to limit the impact of global warming, according to a statement.

Commenting on the development, Martin Wright, lead engineer for future networks at SP Energy Networks, said the supplier selected LightHouse as the sensors can be installed anywhere on the utility’s distribution network and portable to install at constraint points or moved around to monitor impact on the network more generally.

The development follows late September’s release of a report by the Carbon Trust, calling for a joined-up energy strategy using smart technology in order to guarantee energy security, jobs and build expertise within Scotland.

The report, Scotland’s innovation potential to realise a new integrated energy system, states that “Scotland has the potential to lead the world on ‘smart’ energy solutions, due to its combination of natural resources and technology innovation capabilities.”

Metering & Smart Energy International reported that this could be done by innovation, developing energy storage and district heating models and using smart meters as an opportunity to engage and encourage consumers to take control of energy usage and costs.

According to a statement by the Carbon Trust, “While Scotland is well on its way to meeting its electricity demand target, progress on heat and transport needs to accelerate significantly over the next five years in order to deliver on existing targets.

“This challenge is compounded further as heat and transport accounts for over 70% of total energy consumption in Scotland.

“The country needs to build on its success so far and evolve its energy strategy to take a holistic approach to energy infrastructure planning to bring offshore renewable generation technologies, bio-energy, district heating, energy storage, energy management and consumer engagement solutions together under one flexible and dynamic energy system.”