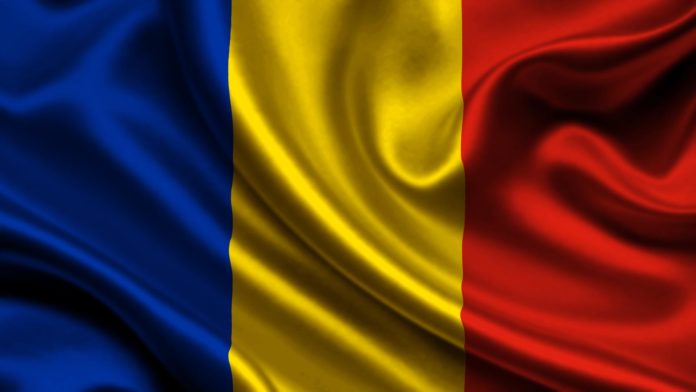 The Romanian Competition Council has issued fines to the value of EUR 15.8 million ($19 million) on six companies, which have allegedly been responsible for anti-competition deals in the sale of smart metering products and additional equipment in the electricity sector.

It is alleged that “AEM, Energobit, Elster Rometrics, Landis+Gyr and Ecro were engaged in talks to split between themselves the tenders organised by electricity distribution operators such as E.On, Enel, CEZ and Electrica.”

It is further alleged that “As a result of the fixing of participants in tenders, the acquisition prices for equipment were artificially inflated and the final costs were covered by consumers who paid the bills.”

A Council release explained: “The companies established the way in which they were going to participate in tenders so as not to overlap and each of the participant to win supply contracts with minimal efforts.” The investigation covered deals carried out between November 2008 and September 2015.