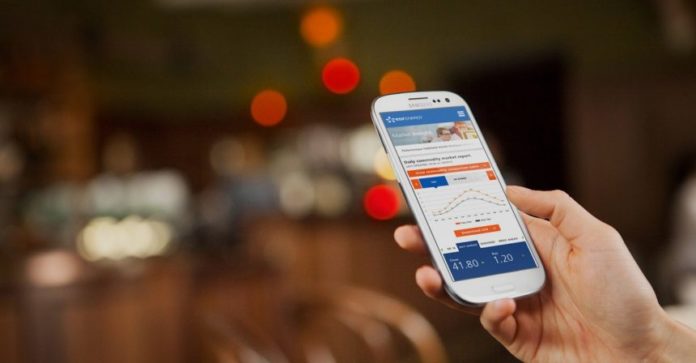 This is seen in liberalized markets such as Europe where the utilities are competitive and customers can switch.

The question is how these services should be delivered effectively and we expect some answers from the FLEXICIENCY project, its goal being to develop a European marketplace – in effect a virtual ICT environment – which will allow for standardized interactions among electricity stakeholders.

Toward a energy services model

Led by Enel Distribuzione the project, which has been running for a year, also includes utilities in Spain, France, Sweden and Austria, where demonstrations are under way. [Building The Energy Services Marketplace]

“The aim is to demonstrate that the deployment of novel services in electricity retail markets … can be facilitated by data accessibility,” Jon Stromsather, head of smart grid development at Enel, told Engerati.

Although perhaps not immediately obvious, there is a good deal in common between electric and water utilities – not least that the latter are major users of energy and a significant potential source of renewable energies.

A convergence of technologies and similar business and customer engagement imperatives is opening the way for greater interaction, which will culminate in an expanding Internet of Things as smart cities build out.

Some water utility trends and issues are reviewed in an interview with Itron’s Joe Ball in the first of what will be an expanding focus on water at Engerati. [A Water Connected Future]

The demand for innovation and entrepreneurship in the sustainable energy and cleantech space is increasing, especially when it comes to finding solutions to overcome challenges like climate change and resource constraints.

With such innovation often coming from agile young companies, forward looking utilities are beginning to understand the value of employing or partnering, rather than trying to go it alone.

The aim is to exploit the potential of smart meters to give customers control over their energy use.

To make the majority of our energy clean, we need more than just clean energy generation – the other elements of the energy system must change too. [Bringing Energy System Thinking Out of the Dark Ages]

In this guest contribution Sacha Meckler, CEO of Meckon Limited, discusses energy system change with Dave A. Roberts of EA Technology. A multi-phase transformation of the energy system will enable renewables to dominate the generation mix in the future.

A practical example is expected in UK, with the forthcoming Future Power System Architecture under development by the Energy Systems Catapult.