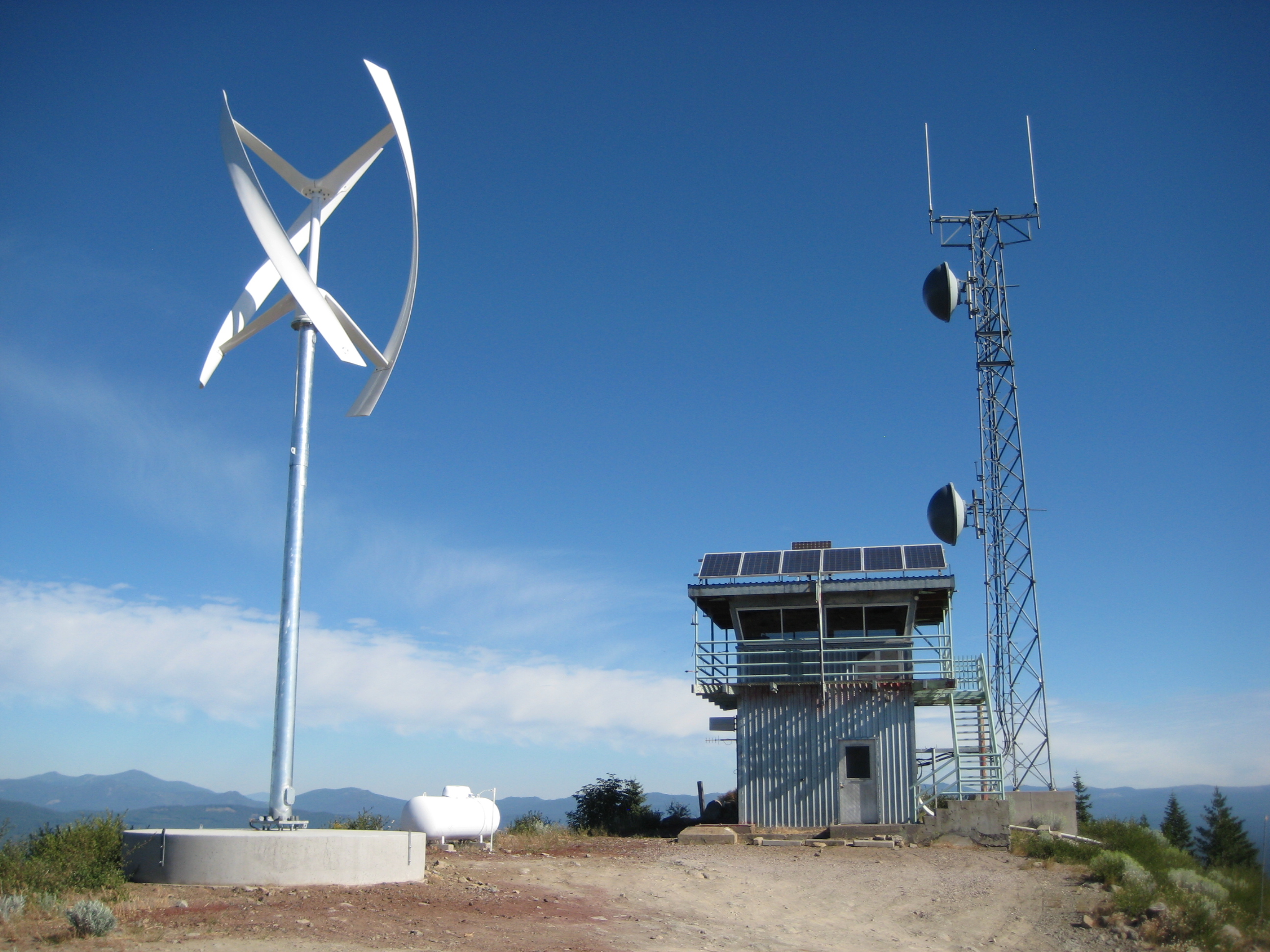 Content analyst at Engerati, Jonathan Spencer Jones, writes about the inroads of telco operators in the energy sector, with Deutsche Telekom as the latest example.

We have written previously on the growing inroads of telco operators in the energy sector and this week we report another case, of Deutsche Telekom’s QIVICON smart home platform. Developed as an open platform to avoid the interoperability issues that have plagued this market, QIVICON has gained fast growing support from more than 40 major companies so far which have products that can be easily integrated. [A Platform Fit For Energy in the Smart Home] QIVICON is available in several European countries and we expect to see the connected home markets opening up in these as the opportunities become more widely known.

For many of us, the weather forecast is something we look at but as quickly dismiss as unlikely to be correct. For the renewables sector, forecasting is already a business critical service, requiring specialized onsite equipment, satellite imagery and big data crunching capability to generate constantly updating forecasts throughout the day to enable grid operators and traders to go about their respective businesses. We recently spoke to four companies for further insights [Power Forecasting To Drive Business]

Britain has quite a history in community energy project development and another has recently come to our attention – Britain’s Energy Coast, which is under way in the northwest in Cumbria. This wide-ranging public-private initiative, which claims to be a “dynamic one-stop-shop for economic development” aims to transform the region to a low carbon economy with renewables while at the same time providing business support and other local services. [Cumbria’s Community Takes Control of Its Energy Resources]

Women in the energy sector

A recent survey from EY points to a lack of diversity in the energy sector with for example, women occupying just 5% of utility board executive positions and 14% of senior management team roles. [Diversity in Power Sector Boardrooms Will Take 72 Years] [quote] According to EY, the diversity of thought that women bring is crucial to meeting the disruptive changes currently facing the sector. In support, the survey also confirmed a finding from last year – that the most gender diverse utilities significantly outperform the less gender diverse.