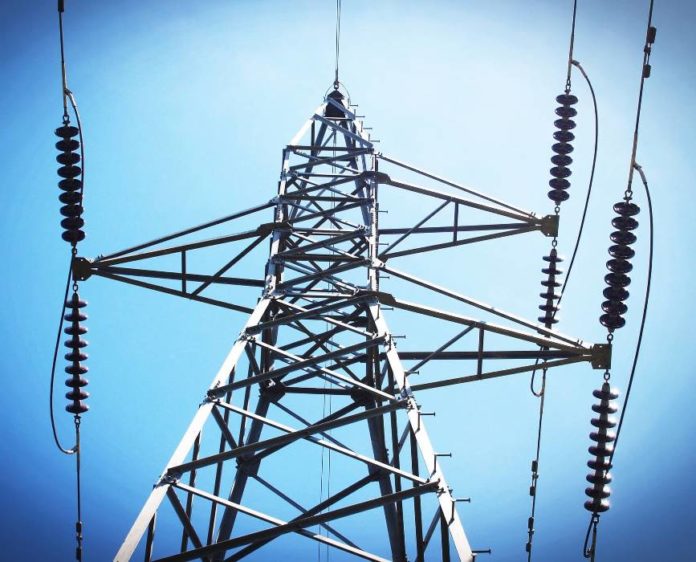 According to a release, the standard was published in 2016 by Association (NEMA) and provides a “common basis for consumers to describe, manage, and communicate about electrical energy consumptions and forecast.”

This will facilitate an information exchange between control systems and end-use devices, supporting two-way flow of electricity. Facilities such as single-family houses, commercial buildings, and industrial buildings need this exchange ability in order to participate in smart grids.

The SGIP has also announced that the ANSI/ASHRAE/NEMA Standard 201-2016 Facility Smart Grid Information Model (FSGIM) has been approved by the International Organization for Standardization (ISO). [Germany sets smart meter standards for nationwide rollout]

“For facilities to join smart grids, control systems need to manage those facilities’ loads and generation sources” said Aaron Smallwood, vice president, Technology at SGIP. “To make that a possibility, SGIP has worked with industry leaders to define the key information that needs to be shared between electricity providers and consumers, resulting in the FSGIM standard.”

SGIP, ASHRAE, and NEMA anticipate the FSGIM to guide the development of other standards specific to control technologies.

In other news, energy industry association EMerge Alliance partnered with US utilities and the private sector to develop standards for Direct Current (DC) smart meters.

In a press statement, the organisation announced the launch of a project to develop standards for DC smart meters for use in microgrids.

David Lawrence of Duke Energy, an EMerge member organisation, said: “While there are many experts on AC metering, the field of direct current metering is an evolving technology, so it’s most appropriate EMerge take on the challenge to bring together experts in both metering and dc technology to accomplish this important mission.”