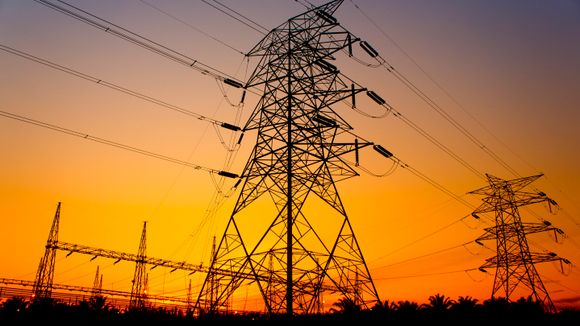 The white paper, The Evaluation of the Electromagnetic Phenomena Issues on Smart Grid Reliability, takes an in depth look at the performance of smart grid devices near power lines where electromagnetic (EM) phenomena could threaten grid reliability.

In a press statement, the SGIP said: “Manufacturers of smart grid devices, along with EMC test labs, power utilities and more can benefit from this free resource. Readers will have a better understanding of the EM environment where smart grid devices operate, tests to determine the immunity of those devices to EM phenomena and sources of further information on testing,” the group said in an announcement.

“Electromagnetic environments and their impacts on smart grid devices is a complex issue but important to understand,” added SGIP vice president for Technology, Aaron Smallwood.

The devices discussed in the white paper monitor and control power flow, and they send control information bi-directionally to perform smart grid functions.

“For a smart grid to endure electromagnetic phenomena, devices must not only survive events but also continue performing their intended functions,” said EMIIWG chair Donald Heirman. “Our working group spent many months crafting this white paper to provide clear and credible direction for protecting our energy.”

In January this year, the SGIP released a new standard that helps electrical energy consumers to participate in smart grid networks.

According to a release, the standard was published in 2016 by Association (NEMA) and provides a “common basis for consumers to describe, manage, and communicate about electrical energy consumptions and forecast.”

This will facilitate an information exchange between control systems and end-use devices, supporting two-way flow of electricity. Facilities such as single-family houses, commercial buildings, and industrial buildings need this exchange ability in order to participate in smart grids.

“For facilities to join smart grids, control systems need to manage those facilities’ loads and generation sources” said Aaron Smallwood, vice president, Technology at SGIP. “To make that a possibility, SGIP has worked with industry leaders to define the key information that needs to be shared between electricity providers and consumers, resulting in the FSGIM standard.”