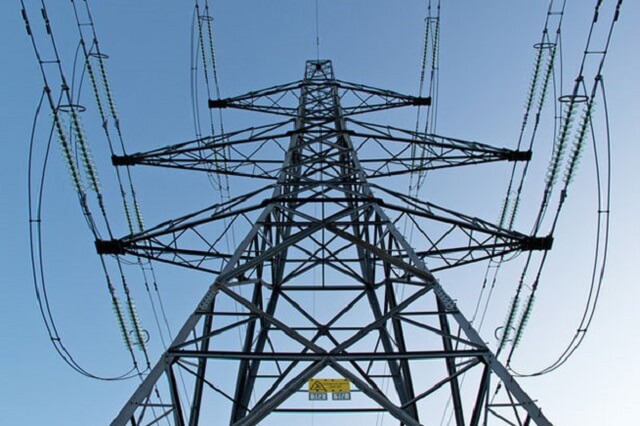 [quote] The move forms part of Shanghai Electric’s ‘One Belt, One Road’ initiative. The initiative is a development strategy and framework, proposed by Chinese leader Xi Jinping that focuses on connectivity and cooperation among countries primarily between the People’s Republic of China and the rest of Eurasia, which consists of two main components, the land-based ‘Silk Road Economic Belt’ (SREB) and oceangoing ‘Maritime Silk Road’ (MSR).

The deal is touted to be the “biggest acquisition in the country for a decade.”

According to the Asia Times, SEP was among a number of Chinese bidders, including China Southern Power Grid, which was lining up to acquire the stake. [China looks to create $50tn global renewable energy grid]

The Times adds that the Chinese companies have expressed increasing interest after China announced energy and infrastructure projects worth $46bn in Pakistan last year, with a view to opening a trade corridor linking western China with the Arabian Sea.

Says Wang Yundan, Shanghai Electric chairman, “SEP will leverage its own strengths as a strategic investor and further realise K-Electric’s potential to provide better services to the people of Pakistan and the government of Pakistan.”

K-Electric is Pakistan’s largest electricity company, which supplies power to 2.5 million customers in and around Karachi, the country’s biggest and wealthiest city.

Under the terms of Greece’s international bailout, PPC is required to sell its stake in 51% state-owned ADMIE or fully privatise the grid by next year.

Under a timetable approved by parliament, a preferred bidder for ADMIE has to be chosen by 31 October and the deal is expected to be concluded in the first three months of 2017.