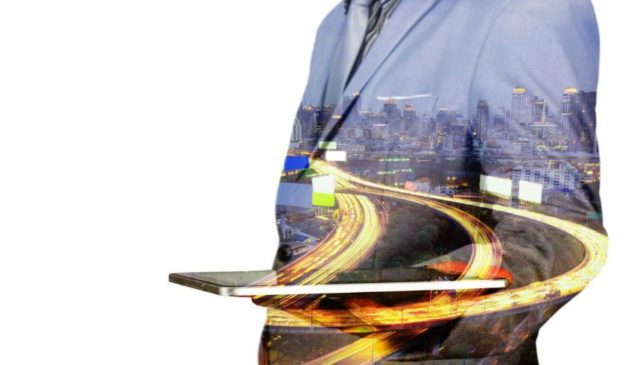 According to the release, in a speech due to be delivered this week, the head of Shell’s new energy division will say that the company intends to invest up to $1 billion a year by the end of the decade.

Reuters reports that Mark Gainsborough, executive VP of New Energies will also talk about how the company is co-developing models to help customers manage their energy usage, as well as becoming involved in offshore wind farms and installing solar panels at Shell sites.

This is part of the company’s strategy to adjust to ‘an energy market that is moving towards more electrification, decentralised energy use and cleaner fuels.”

Gainsborough will report that “the exciting challenge for New Energies is turning these possibilities into commercial successes.” He will also provide insight into Shell’s efforts to provide fast charging for electric vehicles, and how it plans on developing smart charging to even out demand on the grid.

Meanwhile in other parts of Europe, Polish utility Energa and the energy ministry signed a deal Friday by which the ministry will provide approximately $45 million for the development of a smart grid.

According to a statement by Energa, the full project cost is estimated at some $67 million.  Energy Minister Krzysztof Tchorzewski said the funds would be a great support “when the construction of modern power grids becomes a requirement of the time.”