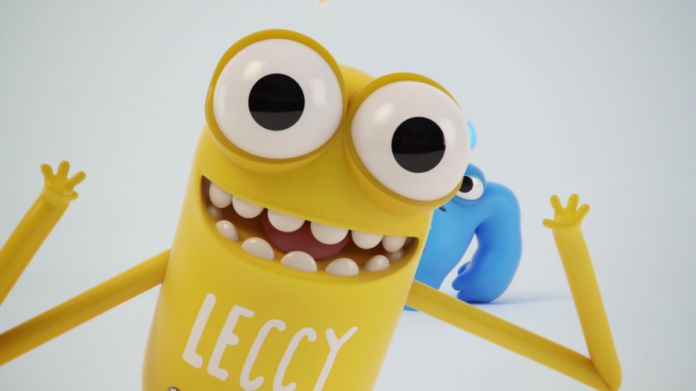 In the UK, Smart Energy GB, the company charged with managing consumer engagement with the national smart meter rollout, has warned that the government is “not good” at such projects and needs private sector help.

Baroness Margaret McDonagh, the chairman of Smart Energy GB, told BBC News that the installation of smart meters throughout the UK was a giant infrastructure project, and was similar in scope to the building of the venues for the London Olympic games in 2012.

Ms McDonagh is calling for the government to appoint a chief executive from the private sector to run the project to make sure it doesn’t run over its GBP11 billion budget.

McDonagh said: “As we know from experience, governments are not good at big infrastructure projects because it’s not their business.

“To do these things well, you need to be doing them all the time. When a body can focus on these things with a date in mind – like the Olympic delivery – they can achieve it on time and on budget.”

But the Department for Energy and Climate Change (DECC), the government department in charge of the 26 million smart meter rollout has rejected the idea.

A spokesperson for the DECC told the BBC that: “Last year, an independent review on the smart meters programme backed the current delivery model, which is going to deliver the benefits of smart meters at the lowest possible cost to billpayers.”

Smart Energy GB’s call for private sector involvement to expediate the smart meter rollout comes as only 6% of the total number of homes have a smart meter already.

To achieve the full 100% and meet the Conservative party election promise, a massive ramp up in the installation process will have to start immediately, the BBC News report concluded.

Smart Energy GB, which is running a consumer awareness campaign based on two cartoon characters Gaz and Leccy, is not alone in highlighting the potential for the smart meter rollout to be beyond the government’s capabilities.

In March 2015, corporate organisation the Institute of Directors (IoD) warned the smart meter programme could be an “IT disaster“.

In a report on the planned rollout, the IoD said the risks involved with the “the largest UK government-run IT project in history” were “staggering”, according to a BBC News report.

The institute said it believed the government’s plan was far too ambitious.

It said: “The pace of technological innovation may well leave the current generation of meters behind and leave consumers in a cycle of installation, de-installation and re-installation.”

It recommended that the government drastically scale back the programme or abandon it altogether.