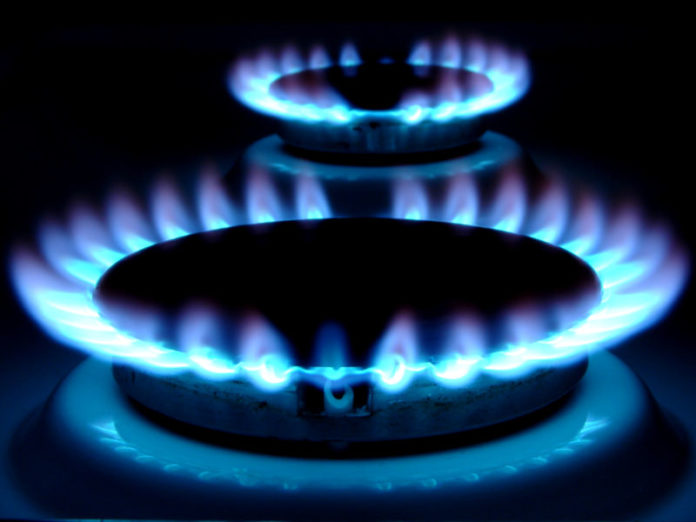 A new report from M2M/IoT analyst firm Berg Insight reports that the installed base of smart gas meters in Europe will grow at a compound annual growth rate of 37.8% between 2016 and 2022 to reach 62.0 million units at the end of the period.

Deployments of smart gas meters on the European market accelerated in 2017 as the number of installed devices reached 17.3 million. The growth is mainly driven by nationwide rollouts in France, Italy, the Netherlands and the UK.

Italy is the largest market with annual demand projected to peak at more than 5 million units towards the end of the decade. France entered the mass-rollout phase in 2017 and the UK market is expected to take off in 2018. In the Netherlands, the full-scale rollout is already underway and will continue until the early 2020s.

Several vendors have performed successful trials of using NB-IoT networks for connecting smart gas meters in the past year.

“The combination of low data volumes and the need for 10+ year battery operation is an ideal match”.