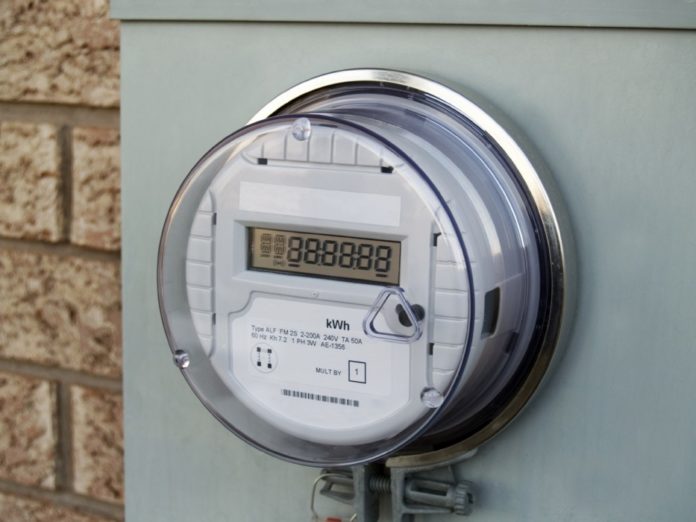 The EIB will provide GBP 360 million for the smart meter project to reduce energy use and help consumers save money as part of the nationwide rollout of 53 million smart gas and electric meters.

Commenting on the development Jonathan Taylor, vice president of the European Investment Bank, said: “…This programme provides a benchmark for similar smart meter schemes across Europe in the future.”

This is the largest project so far to be backed by the European Fund for Strategic Investments (EFSI) established earlier this year by the European Investment Bank and the European Commission to enable increased lending for projects in sectors such as renewable energy, digital infrastructure, transport and R&D.

LBS based in northern England said it has agreed contracts with two leading energy companies and is forecasting its annual revenue to grow from GBP36 million in 2014 to nearly GBP100 million by 2018.

LBS received the funding from Santander Corporate & Commercial including GBP6.5 million in Growth Capital loans, which will be used to help LBS invest in staff training and upskilling.

The new contracts will require more than 500 meter installers.

Santander Corporate & Commercial said LBS qualified for the loans as it has an annual turnover of up to GBP50 million and has demonstrated year-on-year growth in turnover, profit or employment.