The UK’s smart meter rollout is facing a major set back after the central data office says it cannot meet a start date of 2015. 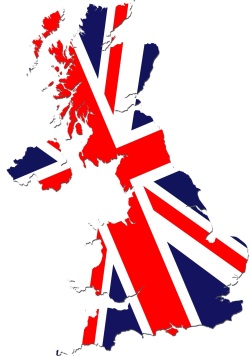 UK newspaper The Daily Telegraph reported yesterday that Data Communications Company (DCC), which is in charge of gathering and processing smart meter data, has admitted there is “no feasible way to maintain the timescales of the current… plan”.

A spokesman for the Department of Energy and Climate Change (DECC) confirmed that the start of the main installation programme would be delayed from 2015.

DCC is proposing to push back the start date until October 2016 and has said that the changes will add up to GBP90 million in further costs, the newspaper reports.

Energy suppliers are supposed to start the full national installation programme in late 2015, when a central communications system to handle data transfer between meters and suppliers was due to go live, and complete the roll-out by 2020.

An industry source said the latest delay “almost guarantees that the 2020 target becomes impossible to meet”.

The DECC spokesman, however, confirmed that the “end date for completing rollout remains 2020”.

More than 1m meters have been installed to date, mostly by British Gas. However, if a customer with a smart meter switches energy supplier before the central communications system goes live, the device may revert to standard “dumb” mode, requiring manual readings again.

The central communications system is also required in order to ensure smart meters can actually transmit data from households right across the UK.

IT services company CGI is supplying its Adapter solution to simplify the process of connecting small and new energy companies to the DCC.

The Adapter minimises the level of IT development change needed to an energy company’s own internal systems making it easier and more efficient to be smart meter ready.