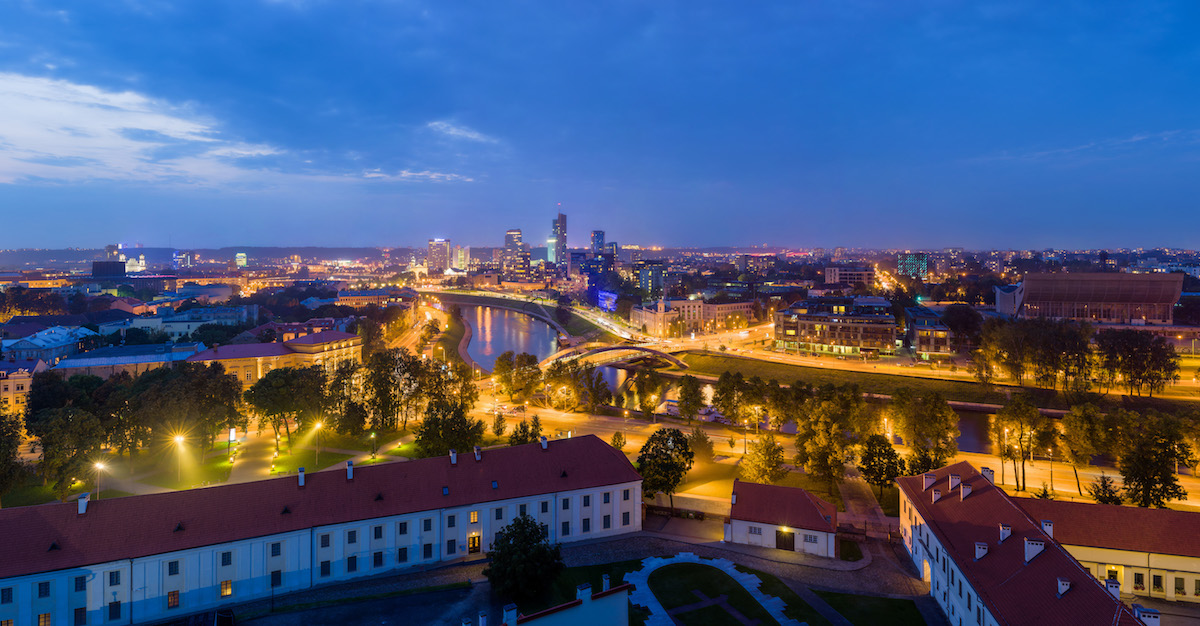 The DSO said in a statement last week that the purpose of pilot is to analyze the cost-benefit of smart meter deployments in Lithuania.

The consortium will supply 3,600 smart meters as well as part of the ADDAX IMS advanced metering infrastructure system.

The utility, which manages electricity supply and distribution, natural gas distribution, said the pilot project is being implemented by Lithuania’s commitment to the European Commission (EC) to test smart metering.

Depending on the results of the project, the company will decide whether to take the massive introduction of smart meters, according to a report.

Director general of ESO Liudas Liutkevičius said: “Smart meters will open up new opportunities for both our clients and our professionals,” as quoted by aina.lt.

ESO is controlled by state-owned ‘Lietuvos Energija’, one of the largest energy companies in the Baltic States.

The Polish DSO, which has a customer base of 5.2 million customers, has contracted ADD Polska, ADD Production and ADD Bulgaria to supply the meters for a pilot project in Białystok, a city in northeastern Poland, and Łódź, the third largest city in the country.

In a statement, ADD GRUP said PGE Dystrybucja is running the pilot on about 1% of its metering base in a bid to determine the impact on reducing operational costs and improving the quality of power supply.