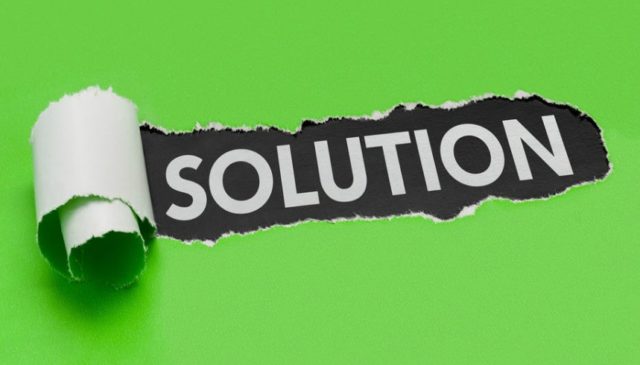 In Western Switzerland, utility company, Romande Energie, has embarked on a initiative, which aims to improve the intelligence of its energy network.

The solution will enable the utility to access real time data regarding the performance of its energy network to be able to balance energy generation and supply with demand.

The solution provider claims its technology will help utilities to optimise their infrastructure investments.

[quote] The project will help Romande Energie to expand its investments in renewable energy resources and emerging technologies including energy storage under efforts to improve customer services, provide consumers with affordable energy and improve the reliability of grid network.

The deployment of the technology is the first a smart grid solution is being adopted at a large scale in Switzerland.

Michael De Vivo, CEO of DEPsys, commented: “GridEye is the ideal solution that integrates the current regulatory framework while reducing operating costs due to digitalisation and automation.”

Arnoud Bifrare, Smart Grid Technology Manager at Romande Energie, added: “The Swiss energy strategy 2050 requires the grid to interact with decentralied generation, controllable loads and storage. GridEye is the answer to this request.”

“GridEye gives us a qualitative and predictive tool for our grid operations. Unlike other solutions, it provides a decentralized control without making use of a network model, which is a big advantage for us,” concluded Partick Bertschy, Grid Director at Romande Energie.

DEPsys started developing the technology in 2012 and has over the past four years been testing the solution.

The need to expand portfolios of renewable energy resources is also driving an increase in the deployment of energy storage systems by utilities in Switzerland.In September, EKZ (Elektrizitätswerke des Kantons Zürich) partnered with NEC Energy Solutions to develop a 18MW/7.5MWh energy storage plant in Volketswil municipality.

The energy plant will be operational by the first quarter of 2018 and will be used to store electricity during off-peak periods for use when the grid is stressed.

The system will store energy enough to power 400 households for a day and is claimed to be the largest energy storage plant in Switzerland.

The construction began following EKZ securing an approval from the municipality of Volketswil and the Swiss Federal Electric Power Inspectorate. [Poland invests in smart grid rollout].

Marina González Vayá, smart grid specialist at EKZ, commented: “The store will provide regulatory power to the Swissgrid national network and thus contribute to the stabilisation of the electricity grid from Lisbon to Istanbul.”