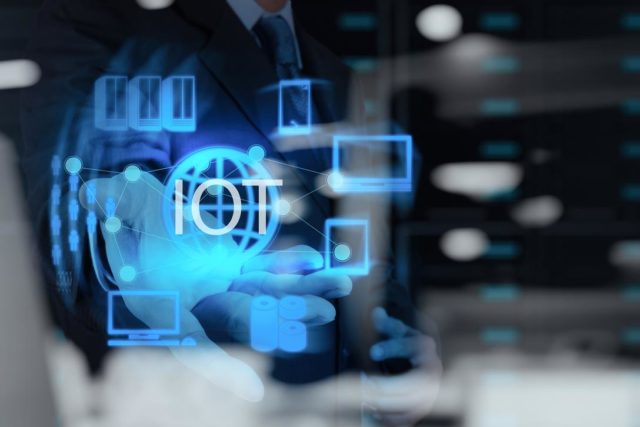 The International news agency Reuters states that if the entrepreneur’s “vision of millions of households producing all their own power becomes a reality, it will probably happen first in Germany.”

It adds that Tesla would face stiff competition with established names in the market, such as SMA Solar, Sonnenbatterie, SENEC.IES, Varta. Daimler Accumotive and Solarwatt, owned by major BMW shareholder Stefan Quandt, are also set to make their mark in the storage market.

He added that market estimates suggest sales in power batteries could reach half a million within a decade, up from around 25,000 now.

Reuters notes that there are several potential setbacks to achieving increased uptake of battery storage technology.

It says that the technology does not yet allow the majority of users to disconnect from the grid.

According to the German solar industry association, batteries currently raise solar power self-sufficiency to at least 60%

Price is also a significant factor. Purchase and installation of battery systems can costs around 10,000 euros (US$10,600) or more.

While these challenges exist, analysts are of the opinion that the technology is improving, and costs falling, and could become the industry’s first mass-market.

Tesla has made Germany one of its three launch markets for its Powerwall battery storage system. Reuters says that the company formed partnerships with German companies Beegy and LichtBlick in a bid to benefit from local expertise.