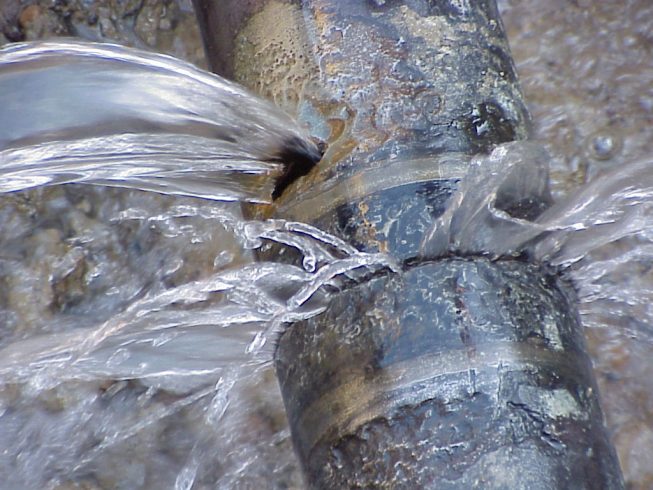 UK utility Thames Water is increasing its investment and focus on measures to reduce water leaks within the firm’s distribution network.

The initiative includes using five drones, an aeroplane and a satellite to achieve 2020 leakage reduction targets of 15% by 2025.

Thames Water has reduced leakages by 38% since privatisation 28 years ago, according to the Financial Times.

In May 2006, the utility’s leakage average was 900 million liters per day.

Despite the decrease in leaks, the utility has over the five years failed to meet its target, resulting in penalties.

Field workers are working to fix more than 1,000 leaks a week across a 20,000-mile underground network.

In using a satellite, Thames Water is partnering with Earth-I and is deploying the aeroplane with the Water Research Centre.

In July, drones were flown 28 times and found water leaks within 60 seconds of launching in three instances.

Euan Burns, chief engineer at Thames Water, said: “We’re always looking for innovative ways to help solve operational issues and this aerial approach with the latest technology will give us another perspective and another tool to help find leaking pipes. We’re in the early stages of introducing this at the moment, but the signs have been encouraging and we’re looking forward to seeing the results our eyes in the sky can bring.”

Technicians are also using acoustic loggers on pipes to listen for water escaping and data to track how much water is going through pipes compared to how much was produced at the treatment works.