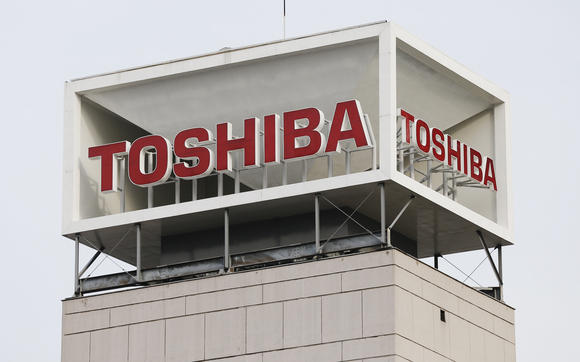 According to Reuters, Toshiba has plans to sell smart meter group Landis+Gyr, in a bid to raise $2 billion in capital following a “major writedown on its US nuclear unit last month.”

Reuters adds that Toshiba announced a $6.3 billion writedown on its US nuclear business last month, wiping out its shareholder equity and causing it to seek divestments to create a buffer for any fresh financial problems.

The Japanese electronics giant has hired UBS to explore a potential sale or initial public offering of Landis+Gyr.

[quote] Toshiba was reportedly stated that the smart meter company, “is consequently studying all options to strengthen profitability and its capital base, but no decisions have been made in respect of selling stakes or IPO of individual businesses.”

Toshiba owns a 60% stake in Landis+Gyr, which employs more than 5,700 staff and is active in more than 30 countries. Landis+Gyr said that it projected sales to grow by 5% and to $1.64 billion in its fiscal year ending this month, and that it “unaffected by Toshiba’s challenges.”

Sources close to the matter have cited CVC, Cinven, Advent, KKR, Blackstone, Onex and Clayton, and Dubilier and Rice as potential buyers of Landis+Gyr.

Toshiba bought Landis+Gyr in 2011 for $2.3 billion jointly with state-backed Innovation Network Corporation of Japan (INCJ), which holds the remaining 40% in the company.

The sale of Landis+Gyr follows reports of Toshiba laying the groundwork for the sale of  a majority stake or even all of its chip business, the world’s biggest NAND chip producer after Samsung Electronics Co Ltd , also rocked by the emergence of fresh problems at its Westinghouse unit that have delayed the release of earnings, Reuters reported.

The company is expected to outline terms of the sale by the end of February, conduct a first round of bids in March and aims to have chosen a preferred bidder or bidders by the end of May. The person also said Toshiba valued the chips business at around 1.5 trillion yen.