Swindon, U.K. and Beijing, China — (METERING.COM) — October 3, 2012 – Researchers in the U.K. and China are joining forces to develop smart grid technologies that will revolutionize the way electricity is distributed via national power grids.

More than £8 million will be invested in the research, provided jointly by the Engineering and Physical Sciences Research Council (EPSRC) of the U.K. and the National Natural Science Foundation of China (NSFC).

“Science plays an increasingly important role in the transition to a low carbon economy,” said Britain’s minister for Universities and Science David Willetts. “This international collaboration will bring together leading researchers from the U.K. and China to help develop the vital underpinning technology that both our nations need for a greener future.”

The four projects being funded in the U.K. are:

The projects will get underway early in 2013 and will be of up to three years in duration.

The EPSRC funding is provided through the Research Councils UK Energy Program, which is investing more than £530 million in research and skills to pioneer a low carbon future. Energy research is also a funding priority of NSFC, with an investment of about £73 million in smart grid and renewable energy projects over the past five years. 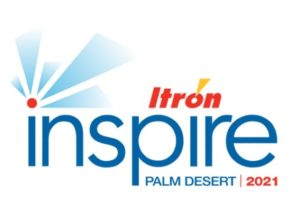