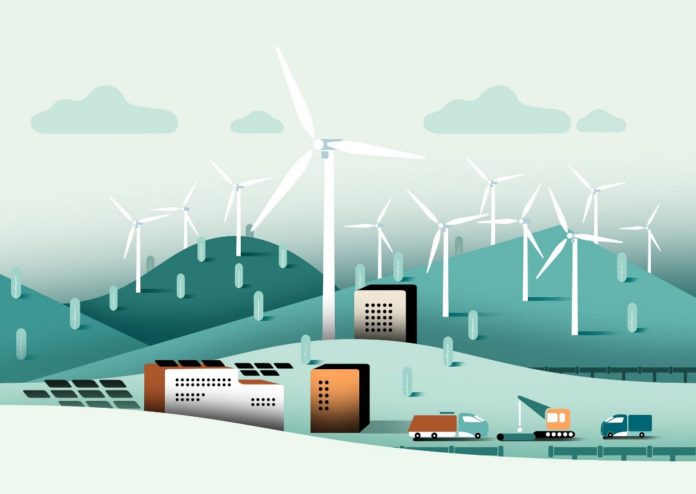 [quote] The signing of the Memorandum of Understanding (MoU) between the two countries include financing of technology innovation projects from both countries. [EU and Brazil collaborate on 5G European network development]

The MoU was signed by the British trade and investment minister, Mark Price, and the Brazilian industry, trade and services minister, Marcos Pereira, according to ZDNet.

Under the terms of the agreement, the UK’s innovation agency, Innovate UK, and the Brazilian counterpart will launch a tendering process to select projects focused around technology-based development projects in areas such as Internet of Things, Big Data, smart grid technology, multimodal transport technologies, and traffic control. Other focus areas will include smart cities and sustainable urban environments, clean energy, control and use of water and blue-green infrastructure.

The British and Brazilian companies that are selected under the project will receive financing from the Newton Fund, a fund which promotes the economic development and welfare in partnering countries through science and innovation partnerships.

The financial contribution from the UK, amounting to £45m ($187m), will be matched by the Brazilian Development Bank (BNDES) and the Brazilian Company of Industrial Innovation (EMBRAPII).

Lord Price, the UK’s Minister of State at the Department for International Trade, reportedly said: “For a number of activities that involve scientific research, how to plan smart cities, and develop clean energy, international collaboration is crucial. With partnerships among the best researchers from Brazil and the United Kingdom, we will be better prepared to face the challenges of the world and improve lives of millions of people.”

In a separate effort to foster innovation and intellectual property between the UK and Brazil, InovAtiva Brasil was created, an initiative aimed at helping Brazilian start-ups to achieve internationalisation by establishing themselves in the UK and generating inward investments in both countries.

US and India partner on smart grid and storage

Commenting on the agreement, US secretary of energy, Ernest Moniz, said that smart grid and storage technology will transform how the two nations produce and consume electricity, and has the potential to decrease carbon pollution as well as accelerate deployment of renewables.

Moniz added: “Working collaboratively with India will accelerate solutions to drive down technology costs and improve grid resilience and reliability in both countries.”