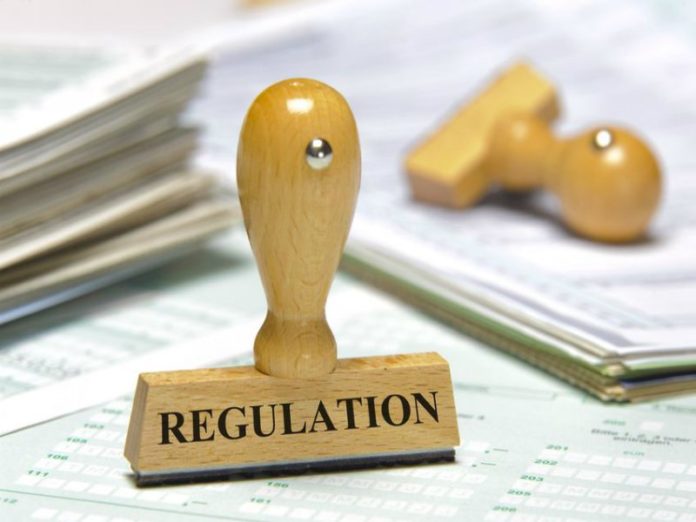 The UK parliament has introduced the Domestic Gas and Electricity Bill creating an energy cap on 11 million households across Britain.

UK energy regulator Ofgem will use the bill to limit tariff increases until 2020. This will save approximately £100 ($140) in consumer annual bills.

The bill is expected to come into effect before next winter.

According to Prime Minister Theresa May: “It’s often older people or those on low incomes who are stuck on rip-off energy tariffs, so today we are introducing legislation to force energy companies to change their ways.”

“Our energy price cap will cut bills for millions of families.”

After 2020, Ofgem will recommend to the Government whether the caps should be extended on an annual basis to 2023.

The regulator will also review the cap every six months.

Gillian Guy, chief executive of Citizens Advice, said the Bill was “a significant step towards an energy market that works for everyone.

“Millions of loyal energy customers have been ripped off by their suppliers for too long.”

Lawrence Slade, chief executive of Energy UK, a trade association for stakeholders in the UK energy industry, said: “It’s vital the cap doesn’t halt the growth of competition which is helping customers to find a better deal and save on their energy bills.

“It’s also important that the cap accurately reflects suppliers’ costs, most of which are out of their direct control.”

Steps to an inclusive energy market

Ed Miliband (Labour Party politician) introduced the idea of energy price freezes in 2013, amid criticism from the Conservatives at the time.

Plans for a universal price cap continued when a 2016 report by the Competition and Markets Authority found that consumers were paying around £1.4bn (+-$1.9bn) a year in excessive fees charged by the six largest energy company’s standard variable tariffs.

A cap on the amount suppliers can charge per unit of energy had already been introduced in April 2017 for 4 million  consumers with domestic prepayment meters in their homes.

The Conservative manifesto announced further plans for a cap last year amid criticism of Ofgem that their proposals to protect the most vulnerable were insufficient.