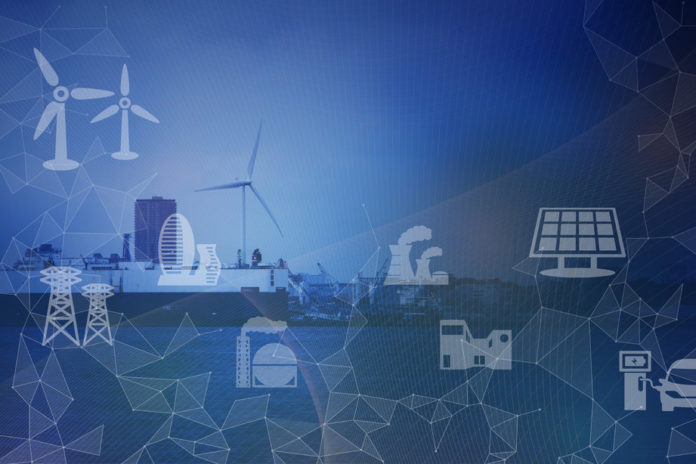 The smart grid funding will be used for the implementation of six utility pilot projects under the regulator’s Network Innovation Competition (NIC) programme.

Through the NIC programme, Ofgem promotes the development and adoption of innovative grid technologies and services to make the UK energy system ‘smarter’.

The programme aims to unite the utility, government and private sectors in research, development, testing and adoption of low-carbon grid technologies.

The NIC initiative was introduced in 2013 to replace the Low Carbon Networks Fund, and aims to help utility firms optimise their operations and improve their customer services.

The pilot projects will be deployed by utilities National Grid, Western Power Distribution, UK Power Networks and the Scottish Power.

National Grid will implement two pilot projects on its gas distribution system and one pilot on its electricity network.

Western Power will test the ability of a cloud-based solution for real-time management and connection of a microgrid with its grid network.

The project to be deployed by Western Power aims to identify benefits of microgrids to consumers and how they can be used to stabilise national grid networks.

Scottish Power will test the ability of its new smart grid equipment to regulate frequency and voltage on the grid in response to varying energy output from wind farms.

In its mid-year review statement released in August, Ofgem said it plans to reduce its funds for implementation of gas and electricity transmission projects and increase its capital offerings for smart grid programmes.

The UK energy regulator said it will provide the National Grid with additional funds to develop demand-side response capacity.

The regulator launched a consultation on proposals that would allow the utility to spend more money on upgrading the electricity grid, as it prepares for increased renewable energy capacity and emerging smart grid functionality. Read more…