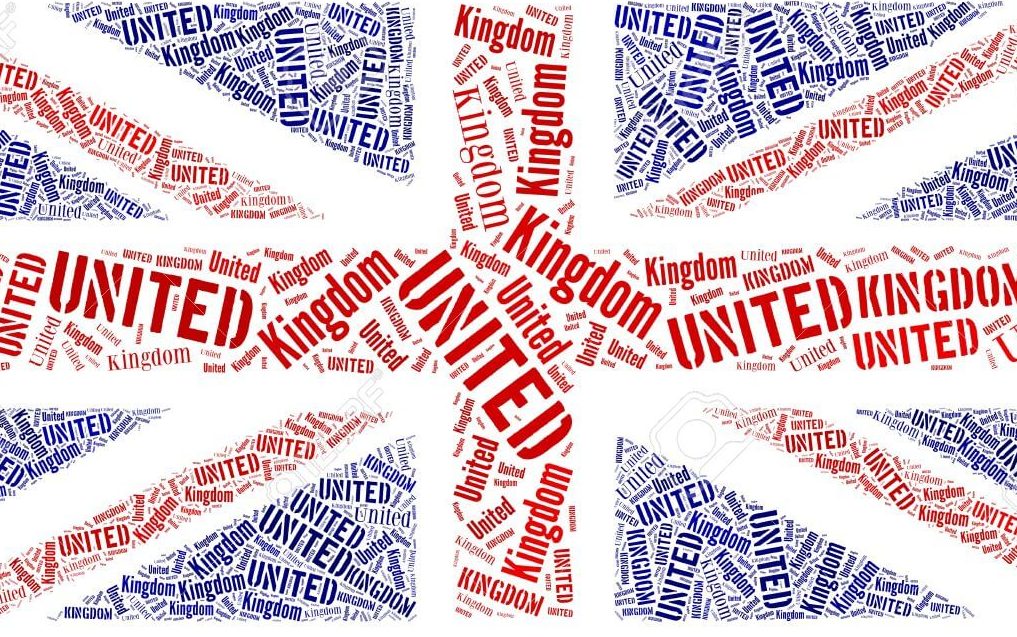 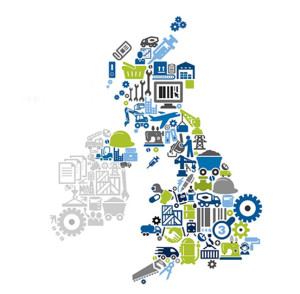 The Institute of Directors (IoD) has once again expressed their dissatisfaction with the direction of the UK smart meter rollout, saying they believe the scheme to be “unnecessarily complex.”

Additionally, the IoD said that the rollout would effectively cost up to £400 per household ‘through energy bills.’

Says senior energy advisor to the IoD, Dan Lewis: “Now is the right time to review the smart meter programme, which is an overly complex scheme for which the benefits are far from clear. There are much cheaper ways of automating meter readings, increasing switching and monitoring energy use but instead we are pushing ahead with costly technology without consumers having all the facts.

“It looks very unlikely that smart meters will meet the target to be fully deployed December 2020. Even worse, many of the smart meters going in now will not work if the customer switches to a new supplier. Households are being told that the meters come at no extra cost but when we asked people about the £400 the programme will add to their bills, less than one per cent said they would pay it voluntarily.”

“Britain’s smart meter programme is putting power back in the hands of consumers, and the Institute of Directors’ (IoD’s) latest statement, which contains inaccuracies and misrepresentation of facts, shows them once again attacking the rollout on ideological grounds.

“The IoD has taken a small poll of its members (the number of respondents is not stated) and misrepresented the findings as being reflective of the attitudes of consumers across Great Britain.  In seeking its negative findings, an inaccurate proposition was put into a ‘push poll’, since alongside the investments in this national digital upgrade is many billions more in savings which government has said will be passed back to consumers.  If the IoD had described the rollout accurately by stating the savings as well as the investments, its questions would have drawn a different response.

Deshmukh continued that “smart meters come at no extra cost – exactly as old analogue meters did.  People will not see an additional charge on their bills when they claim their smart meter from their energy supplier.”

Britain’s Science and Technology Committee have also weighed in on the issue, saying government must spell out the benefits of the UK smart meters rollout and its role in creating a smarter, cleaner energy system by doing more to promote their role in moving the UK toward “a smarter, more flexible energy system.”

This was part of a motion that the government be clearer about the national benefits of the scheme and for the benefits of modernizing the energy system to be highlighted.

“It would be easy to dismiss the smart meter project as an inefficient way of saving a small amount of money on energy bills, but the evidence suggests there are major national benefits, including establishing a smarter, more energy secure grid,” Dr Tania Mathias, interim chair of the Committee, said in a statement. “The government needs to have more clarity around this so householders are clear about the true benefits.”

The Department for Business, Energy and Industrial Strategy have said that “smart meters will bring Britain’s energy infrastructure into the 21st century. The rollout will end estimated bills, help consumers save energy and money, and support a smarter energy system for decades to come.”