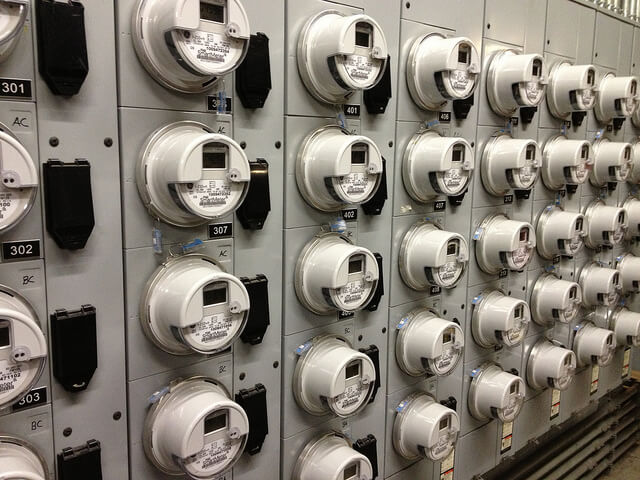 The findings are the result of a survey conducted by smart meter training firm ECTA Training and announced in a release by Which?.

This decrease, found by smart meter training company ECTA Training, is likely to be down to consumers using energy usage information generated by their smart meters. [UK to invest billions in infrastructure including smart meters]

Which? notes that smart meters come with an in-home display (IHD) that will show how much energy is being used. The ECTA also found that 45% of those surveyed are more likely to turn down their heating or switch off lights once they’d had their smart meter installed and seen their energy usage via their IHD.

Which? provides a host of other recommendations to reduce energy use with the purchase of various energy efficient appliances such as a smart thermostat or an energy-efficient Best Buy appliance, energy efficient light bulbs.

In 2014, Richard Lloyd executive director of Which? submitted a letter to Energy Secretary, Ed Davey, in which he puts forth an appeal for British government to reduce the installation costs of smart meters, ahead of the nationwide rollout at the end of next year.

Through its ‘Fix the Big Six campaign’, Which? proposed ways in which government can go about reducing and controlling costs of smart meter deployment. In his letter to Energy Secretary Ed Davey, Lloyd had put forth these recommendations, in which he suggests ‘centralised procurement of meters’, a ‘co-ordinated and more efficient approach to the purchase and installation of communications infrastructure’ and thirdly, suppliers are to follow ‘all reasonable steps’ in order to avoid excessive costs when installing smart meters, and ensure the efficient deployment especially in high rise and ‘difficult’ buildings.

According to the Which? website, Lloyd said: “Without immediate action the cost of the smart meter rollout is in danger of spiralling out of control … Major reforms are needed to Fix the Big Six and restore trust in this broken market.

“Government must urgently explore ways to ensure consumers get value for money from the smart meter rollout.”