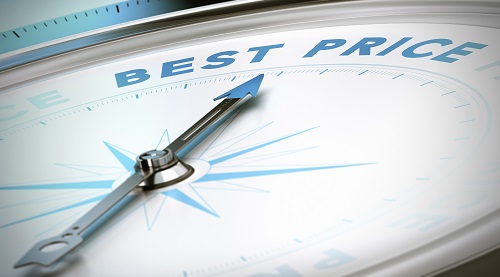 According to a statement, the partnership means O2 will use NetCrackers’ revenue management solution through a hosted managed services model to provide rating, billing and mediation capabilities for the UK’s smart metering programme across 53 million devices.

Brendan O’Rourke, CIO at O2 in the UK, commented: “Taking on these massive and innovative programs with tight timelines is a major undertaking, which encouraged us to only leverage solutions that we knew could support us quickly and seamlessly.

“NetCracker’s solution will play a mission-critical role in helping us launch our partner-centric, IoT-driven business model and Charge-to-Mobile initiative.”

The development follows O2’s announcement in 2013 that it had won a contract under the Smart Meter Implementation Programme, which is run by UK’s Department for Energy and Climate Change (DECC).

In late November, 2015, consumer engagement organisation Smart Energy GB announced that it is developing a partnership model to ensure customers understand the benefits of smart metering, opt to have them installed and are able to utilise them to their maximum potential.

To kick-start implementation of the model, Smart Energy GB launched a call for a major delivery partner and a range of national partners.

The organisation also trialled targeted advertising ahead of a planned increase in media activity to align with the main installation phase of the roll-out in 2016.

These developments are according to a DECC report analysing smart metering roll-out in the UK.

Smart Energy GB said it will partner with regional network organisations such as housing associations to major national partners with significant infrastructure.

The independent agency said it believes implementation of the model will enable them to grow the depth, breadth and scale of consumer engagement to build momentum in 2016 and beyond.

The decision followed the findings of a smart energy outlook survey, carried out by Smart Energy GB, stating that 79% of smart meter customers adopted efficient energy use behaviour such as turning off lights and heating down.

The department also hosted consultations on two key strands of customer engagement to be used to inform its campaign deliveries in future, Smart Energy for all and Smart Energy for business.

By implementing such initiatives including the publication of the Early Learning Project, the report said DECC has since the Q4 of 2014 made further progress in applying monitoring and evaluating arrangements.

The project is a series of reports validating UK’s smart meter roll out policy framework.