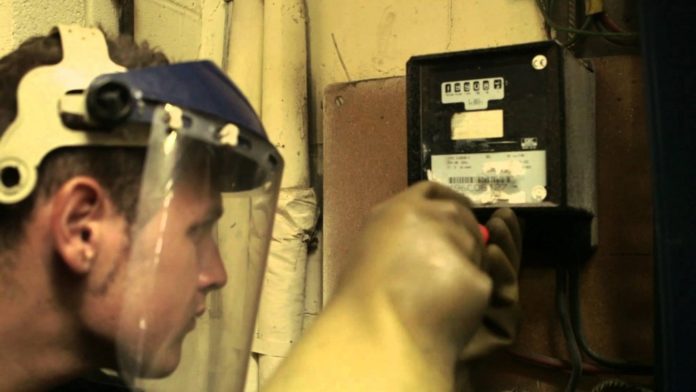 Under the contract with Economy Energy, the metering company will install and maintain utility’s 100,000 smart electricity, gas and dual fuel meters.

With Ecotricity, SMS agreed to install 50,000 duel fuel for the company’s customers in the next 12 months.

The Glasgow-based metering company said rollout of the two programmes will be funded from its current revolving credit facility which was increased from £105 million ($149.1m) to £150 million ($213.1m) in early March.

Smart meters in the UK

In a press statement, the company said the laboratory is purposed for the testing of  new smart energy, metering and cybersecurity solutions.

The testing is for assurance that products comply with the UK market standards.

However, as the UK is in its final preparations for mass rollout of smart meters, DNV GL said its newly-opened Technical Assurance Laboratory (DTAL) will specialise in ensuring interoperability, safety and reliability of smart metering technologies for consumers, manufacturers and utilities.

DNV GL claims the 410 square meters facility centre is the first of its kind in the UK and believes it will play a significant role in the country’s smart metering initiatives.

Prajeev Rasiah, executive vice president for Northern Europe, Middle East & Africa (NEMEA), DNV GL – Energy said: “As we move to a data smart world in energy systems, it is imperative that functionality, interoperability and cyber security concerns of our customers and wider stakeholders are addressed.”