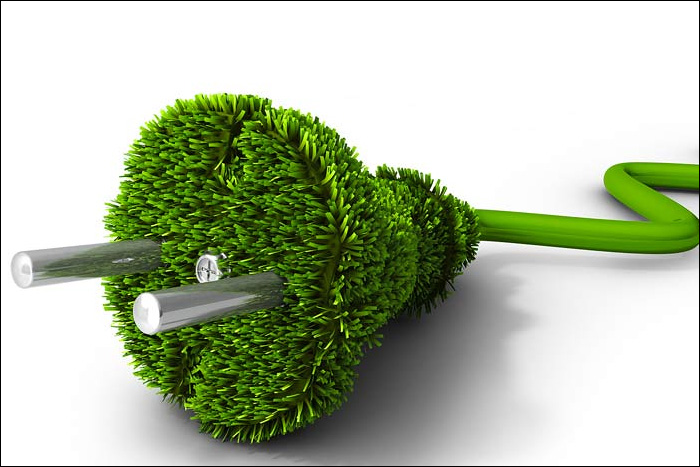 Global package delivery company UPS is reported to moving onto the next stage of a EV challenge to test decentralised power and storage at its operating base in London.

The global package delivery company and a provider of supply chain management solutions provider will deploy a “small” local battery storage system at its Kentish Town base, which will be used to systematically charge the firm’s fleet of EVs operate in the city.

According to Edie.net, UPS operates 50 EV trucks in London, but will increase its fleet to 72 as part of the project.

“If you have a lot of EVs simultaneously in the same building that need recharging, then getting that power into the building takes you into uncharted territories. There are a number of ways around this problem,” said Harris.

He added: “The first way that we took was the simple way where we paid for additional capacity from the network operator. We don’t really want to be doing that again because it is extremely expensive. It’s not the way forward for fleet electrification but what can be is a smart grid, which is what we are now in the process of starting to deploy.”

UPS has spent more than £600,000 infrastructure upgrades charge multiple EVs simultaneously, but proved to be unfeasible due to insufficient grid capacity.

The capacity of the local energy storage system that will tested, will be equal to that of two or three trucks. Harris noted that costs to install more storage wouldn’t be beneficial to the trial. However, UPS believes that this technology is of immense value, considering that the company could use old batteries from the EV trucks are reused to boost storage capacity.

“If this works the potential is there for this to be deployed in other buildings in our network and disseminated more widely in the industry,” Harris added.

“The next step beyond that is thinking about combining decentralised power generation and the onsite storage aspect to be ex-vehicle batteries. Our oldest EVs are eight years old and we’re approaching the point where we’ll have batteries that are near the end of their usual vehicle life. But that doesn’t mean to say that it is a useless asset anymore, they could become that onsite storage.”