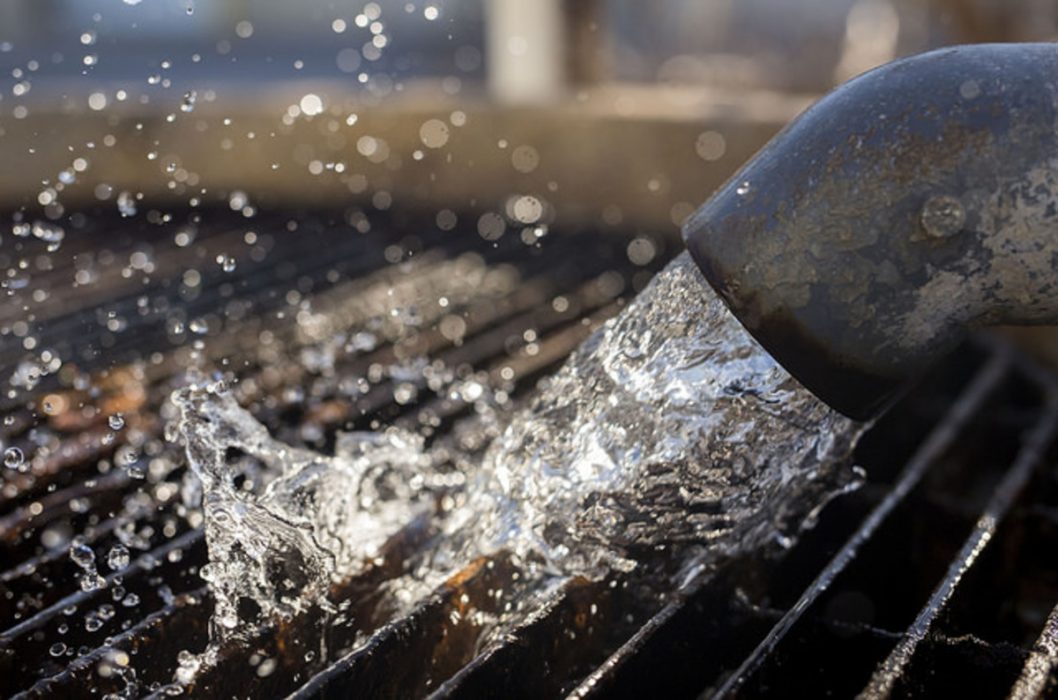 In the UK, utility company Welsh Water entered into a deal with demand response technology firm Open Energi to reduce power usage by it water plants.

The deployment of the solution is expected to help Welsh Water to lower its energy costs. Moreover, by implementing the project, the water company believes it will assist its power supplier, National Grid, to manage peak demand.

The contract also falls under the water utility’s efforts to contribute towards increased adoption of renewable energy sources and reduced carbon emissions.

[quote] The system is said automatically adjusts the utility’s water pumps to low power consuming in the event that the grid demand exceeds the power available.

On the other hand, the system also raises the power demand from the Welsh Water plants during times when generation from renewable energy resources is high to avoid waste of energy generated.

Chris Kimmett, Commercial Manager at Open Energi, commented: “The water sector consumes a lot of energy, but much of it is not time-sensitive …”

The signing of the deal follows a pilot of the technology by the two parties. In the first phase of the deal, Welsh Water is expecting to save approximately 5MW from its 25 sites.

However, at a later stage, the water utility said it will expand the integration of the technology with more of its equipment and processes. [Increased smart energy adoption to drive global demand response market growth].

Kimmett added that the project is an “important milestone as we continue to work closely with the water sector to deliver the scale of invisible demand response National Grid is looking for.”

Demand response in the UK

The news follows the release of a report by Open Energi predicting that the UK can save GBP1bn and tonnes of carbon emissions should consumers and businesses be paid to use electricity at different times.

Open Energi based their research calculations on government figures, which indicates that a total of 3 gigawatts of electricity demand could be moved away from peak times, by consumers merely switching when they use power.