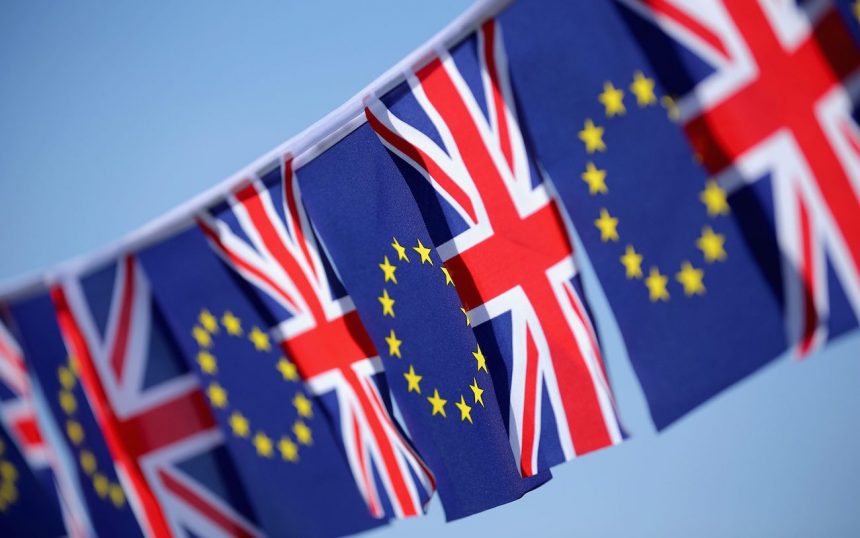 The pound has plummeted to its lowest level in 3 decades as the results of the EU referendum were released. We look at how 'Brexit' could impact the smart energy sector.

In an editorial analysing the impact of Brexit on the energy sector, UK law firm Simmons and Simmons has highlighted the volume of Europe’s investment into UK projects.

In 2015, the European Investment Bank allocated €1.87bn to energy-related initiatives. While the GBP1bn roll out of seven million smart meters in the UK is the largest project so far to be backed by the European Fund for Strategic Investment, with the EIB providing GBP360m alongside six major international commercial banks.

Simmons and Simmons says: “It is unclear how a Brexit would affect projects that have received or, perhaps more importantly, expect to receive funding or guarantees from EU institutions.

“It is very probable that the UK would have to replace much if not all of the project and infrastructure finance originating from the EU institutions.”

Another law firm Herbert Smith Freehills commented to EurActiv website that a Brexit decision “would immediately affect interconnectors – both existing and planned projects”.

Ms Goldberg explained that the UK would no longer part of the EU regulatory framework for market coupling – an EU initiative to unify electricity trading and harmonise power prices across Europe.

Network codes are under development by the European Network of Transmission System Operators for Electricity (ENTSO-E). The UK’s transmission system operator, National Grid, is closely involved with the ENTSO-E discussions, but if the UK left the EU, it would have to negotiate with other member states to remain part of the association, states the EurActiv report.

“It would mean trying to get back into a part of the single market we’d just left,” said Gavin Williams, a corporate partner advising on Brexit for Herbert Smith Freehills.

However, Charlotte Ramsay, National Grid’s head of strategy, markets and regulation, said during an inquiry by the UK Energy & Climate Change Committee in April 2016 that Norway, which is a non-member state of the European Union, has managed to still engage the energy market.

Ms Ramsay said: “Being outside the European Union, they have had to work very hard to continue to be influential, and they have managed it.”

In more comment supporting the remain in the EU campaign, local equipment suppliers have expressed concerns about losing EU-led energy initiatives that have prompted consumer demand.

Sustainable energy company Yorkshire Heat Pumps said earlier in the year that it believes customer incentives like the Renewable Heat Incentive (RHI) will come under threat should Britain vote to leave Europe.

While the government is committed to the RHI up to 2021, it is due for reform in 2017 and there is already “plenty of uncertainty over what will actually happen to it”, according to a building services training website Logic4Training.

Michael Wright from Yorkshire Heat Pumps said: “If we fail to meet our carbon reduction responsibilities, we face massive fines from Europe. This is obviously a strong argument in favour of keeping the RHI scheme, under which many homeowners and businesses can expect to recoup the cost of switching to a renewable energy heating system in just a few years.

“If RHI goes then so does a major incentive for our customers to invest in green technologies and, with it, a more sustainable future for everyone.”

Meanwhile, UK law company Bird & Bird points out the UK government has its own legally-binding targets for climate change and energy management.

In a briefing document, the global company said the aim to cut carbon emissions is unlikely to change in the event of a Brexit, but “the intangible effect on investor confidence may be the most important consequence of any Brexit”.

On the subject of demand response, Bird & Bird said this is within UK domestic control and “measures such as participation of electricity demand reduction in the Capacity Market auctions are associated with the government’s reform of the electricity market. It is difficult to see that Brexit would have a significant impact here, certainly in the short-medium term at least.”

Likewise smart meters, the law firm believes the “while the roll-out of smart meters may have had its genesis in EU energy market legislation, it is doubtful that Brexit would interrupt the UK’s progress on this reform.”

Opinion polls prior to the vote showed the UK is evenly split between remain and leave. Markets are certainly feeling jittery with GBP98bn being wiped off Britain’s biggest companies listed on the FTSE 100 in four days.

Mike van Dulken, of Accendo Markets, told The Telegraph.co.uk that investors were fearful of the “heightened prospect” of a Brexit, which would “worsen an already fragile global growth situation by delivering an economic and political blow to a struggling eurozone”.