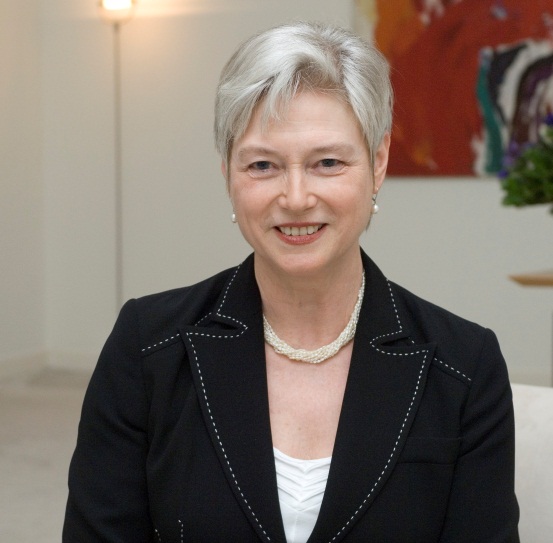 The International Energy Agency’s latest annual World Energy Outlook 2013 released yesterday projects that the power sector requires a global investment of $17 trillion from 2013 through 2035 – or $740 billion per year – to satisfy rising electricity demand and to replace or refurbish ageing infrastructure.

Of this almost $10 trillion is required for new generating capacity, of which almost two-thirds are renewables, primarily wind, hydropower and solar PV. The balance, $7.1 trillion, will be required for the transmission and distribution networks – two-thirds of it in non-OECD countries, principally for the installation of new lines, while the balance in OECD countries will be principally for refurbishment and replacement of existing assets.

Overall, the length of T&D lines globally is envisaged to expand from some 69 million km in 2012 to 94 million km in 2035, with more than 85% of this expansion at distribution level and almost half of it in China and India alone.

Some other facts and figures from the World Energy Outlook 2013, which presents an important annual update on the energy sector and its direction:

“Major changes are emerging in the energy world in response to shifts in economic growth, efforts at decarbonization and technological breakthroughs,” commented IEA executive director Maria van der Hoeven on the Outlook. “We have the tools to deal with such profound market change – those that anticipate global energy developments successfully can derive an advantage, while those that do not risk taking poor policy and investment decisions.”

The outlook also includes an in-depth focus on Brazil, anticipating the country is set to become a major exporter of oil and a leading global energy producer. It estimates the energy system requires an average $90 billion per year investment to meet the growing demand.