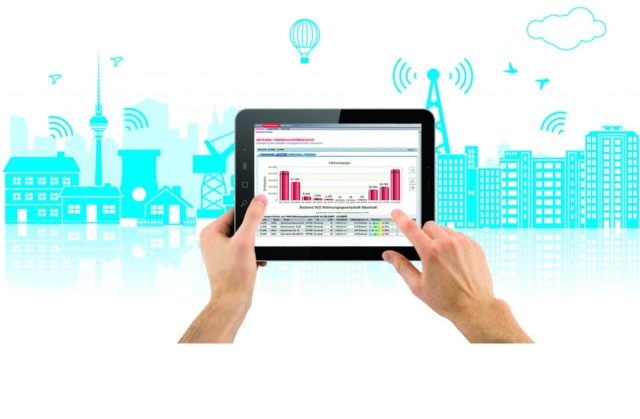 According to a company statement, energy consumption measurement is one area in which the Internet of Things will come to fruition comprehensively around the world.

It adds that intensive work is currently being undertaken in many countries on infrastructure for the Internet of Things in the form of wireless networks, for example in France, Belgium and The Netherlands and now also in Germany.

Zenner is currently conducting research into the development of new wireless models, allowing for the integration of meters and devices into Low Power Wide Area Network (LPWAN) networks.

[quote] The company notes that the LPWAN standard is particularly suited to the reading of battery-operated equipment such as wireless water meters, wireless heat meters, due to the fact that energy consumption in wireless transmission via the LPWAN network is minimal and the lifespan of the battery is maximized.

Commenting of the widespread adoption of LPWAN communication for IoT, the measurement technology firm stated that these wireless networks are expected to be developed around the world in more than 100 countries.

Zenner said in a release, “The housing sector and metering service companies in particular, who are concerned with billing per household in accordance with consumption, can profit from the Internet of Things as it is not only possible to use the LPWAN network to read consumption meters simply and at almost any frequency, but also to read different smart home devices such as temperature sensors and wireless smoke detectors.

“This also allows faults, defects or attempted manipulation to be recognized promptly.”

In a bid to accelerate and promote development of its LPWAN technology, Zenner will have added the communications standard to its entire wireless portfolio and all wireless modules will have been developed correspondingly.

The company has also become a member of the LoRa Alliance, an organization with the mandate to establish LoRaWAN as the communication standard for the Internet of Things.

Alexander Lehmann, Managing Director of Zenner International GmbH & Co. KG explained the benefit of LPWAN-Technology to the user: “Up to now the primary systems used for remote meter reading were walk-by or drive-by systems with some fixed network solutions. However, now the use of the wide-ranging technology LoRa allows low-cost and really fixed-network remote reading of thousands of consumption measurement instruments.

“Communication between meters and devices via the Internet of Things also means that meters can be read more often, faster and at a lower cost. Up to now individual meters (e.g. meters in shafts) were complicated to read. Now this can also be realized using LPWAN.”