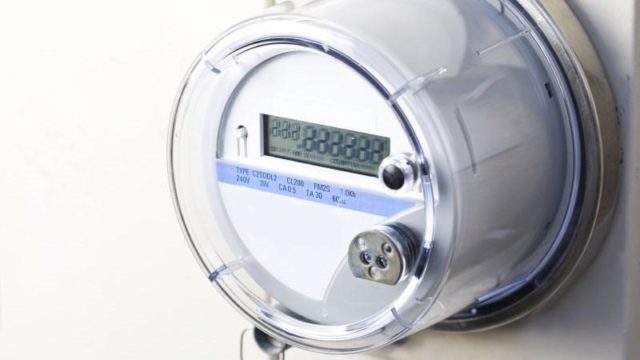 [quote] The deal forms part of a long-standing contract between the Spanish utility and the metering and energy management company. Landis+Gyr has supplied Iberdrola with a total of 1.5 million devices over the past six years.

According to a company release, the newly ordered smart meters are of the latest generation and will be installed within the scope of the final phase of the STAR mass rollout, starting in 2017. [Smart grid development in Spain]

By December next year, Iberdrola aims to equip all of its domestic electricity customers with smart meters, in line with Spanish regulations.

Iberdrola, also the leader of the Prime Alliance consortium, has been looking for a solution that could combine advanced meter management (AMM) deployment with smart grid needs.

By the time the rollout is complete in 2018, the whole domestic customer base of Iberdrola, consisting of nearly 11 million electricity consumers, will have access to smart technologies. [Iberdrola reduces power outages by 18% in regional Spain]

The initial phase of the rollout was focused on urban areas having a high consumer density, as well as high demands in terms of security, reliability and service. To date, Iberdrola has equipped more than 8 million of its consumers with smart meters, of which almost 20% have been supplied by Landis+Gyr.

To complete the smart meter’s rollout, Iberdrola will install more than 2.5 million devices throughout 2017 and 2018. The volume supplied by Landis+Gyr will be an important part of the deployment, bringing the latest smart meter generation to the project, using the latest PLC (Power Line Communication) OFDM based PRIME solution and other critical functionalities such as cybersecurity.