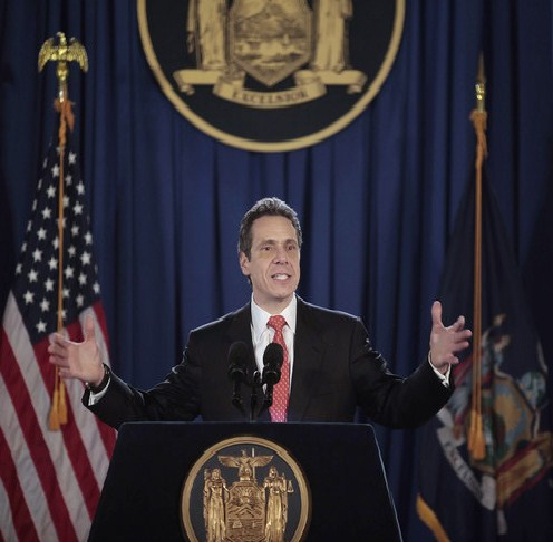 In addition a further $1.375 billion is being made available for hardening the state’s electric grid, including the move of approximately 500 miles of overhead primary wire underground, elevating vulnerable substations, expanded tree trimming and raised power lines for newly elevated homes, and creating a new outage response system.

The funds form part of a total of more than $16.7 billion being made available for the “Reimagining New York for a New Reality” strategy, aimed to transform New York’s infrastructure to better face future extreme weather events. In addition to energy supply, other areas covered include transportation networks, coastal protection, weather warning and emergency management.

The microgrid funds will be allocated by way of a statewide competition, NY Prize.

The availability of the funds has been welcomed by the New York State Smart Grid Consortium, which expressed praise for the vision outlined by Governor Cuomo in his State of the State address. There he referred to “expediting the building of our energy super highway” and incentivizing and expediting approval for smart grid projects.

“Community grids protect people, businesses and infrastructure from the devastation of extreme weather and from extended power outages as were experienced following Superstorm Sandy, Hurricane Irene and Tropical Storm Lee,” said James T. Gallagher, executive director of the Consortium. “The power grid of the future will provide more flexibility and choices for consumers and Governor Cuomo’s NY Prize competition will be a catalyst for the grid’s transformation.”