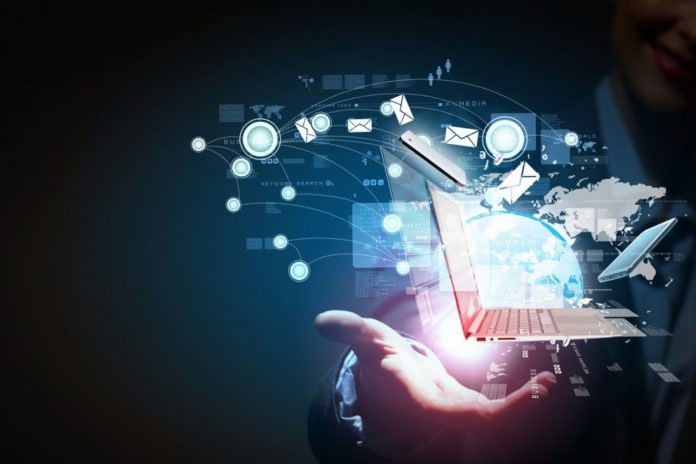 In a combined statement, Olivier Hersent, the founder of Actility said the collaboration aims to “simplify and accelerate the deployments of complex IoT projects such as Smart Cities and Smart Buildings.”

The agreement will allow the French headquartered IoT technology firm to combine its technology with myDevices’ connected devices solution to come up with a platform comprising of an IoT Project builder for easy connection, monitoring and control of sensors, motors, lights and various IoT devices.

In addition, the combined solution will possess operations such as Mix and Match for integration of different sensors into a single project view, remote sensor monitoring for accessing real time and historical sensor data as well as the remote device control for remote controlling of devices via an online dashboard, IOS or Android app.

With the new solution, users are said will be enabled to schedule the running of certain devices at certain periods.

The platform will consist of advanced rules engine which quickly creates triggers to devices if something happens to another device.

The development follows last week’s release of an IoT report by Machina Research stating that open standards used to deploy IoT technology could cut costs in smart city developments by as much as 30%.

According to the report, cities could spend in the region of US$1.12 trillion by 2025 in smart city development with currently-available technology.

Machina Research notes that with the use of open wireless standards like Bluetooth Low Energy and OneM2M, the cost of developing smart cities has the potential to decrease significantly from US$1.12 trillion to US$781 billion.

The firm adds that cost reductions in smart city rollouts, using open standards, are likely to cause a spike (27% increase) in the number of connected devices in smart cities by 2025.