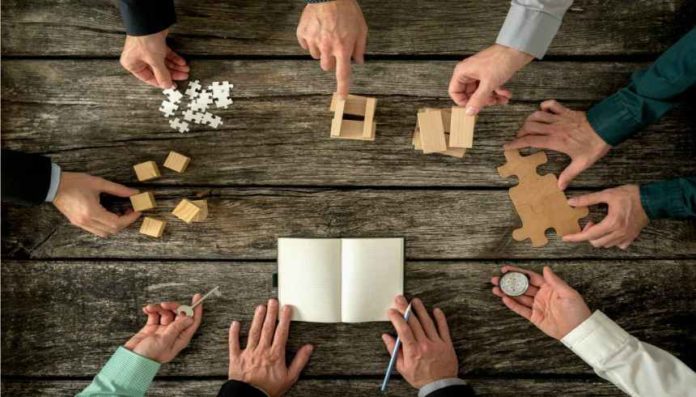 The ESP will help AEP Ohio to improve its energy mix through the deployment of programmes on electric vehicle (EV) charging, renewable generation and distribution grid reliability through to 2024 to adopt to changing utility business models and meet consumer and grid demands.

Julie Sloat, CEO of AEP Ohio claims the agreement with PUCO will keep consumer energy bills stable and affordable through to 2024.

For instance, consumers using an average of 1,000KWh per month will have their bills increased by less than 50% over the next seven years.

Under the pilot, AEP Ohio is set to issue up to $9.5 million in rebates for the development of EV charging infrastructure. The pilot programme will be deployed in partnership with the Smart Columbus initiative and will construct 10% of the charging stations in low-income areas.

Smart Columbus is a programme unveiled by the city of Columbus, Ohio state’s capital city, in which up to $50 million in investments was announced last year for improving the transport segment through an increase in adoption of smart city and innovative technologies including EVs.

Moreover, the energy provider to some 1.5 million consumers in Ohio will develop a microgrid under a pilot. The microgrid will be used to provide electricity in public facilities such as hospitals, emergency shelters, police and fire stations in the event of outages on the main grid.

The pilot projects will be deployed over a period of four years.

The development is expected to help the utility increase its participation in wind and solar projects to expand its renewable energy portfolio.

Meanwhile, the Public Service Electric and Gas Company (PSE&G) plans to implement the second phase of its gas distribution system upgrade. PSE&G which is New Jersey’s largest electricity and gas distributor filed a proposal with the state’s energy regulator to continue deploying its grid modernisation initiative over the next five years.

According to a statement, PSE&G will invest $540 million a year and $2.7 billion over the course of the second phase of the programme in the event the New Jersey Board of Public Utilities approves the project. Read more…