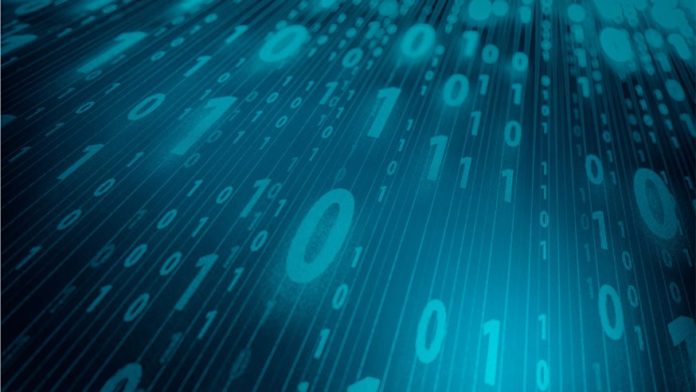 Alliant Energy employs 4,000 staff members and supplies nearly one million electric and more than 400,000 natural gas customers. The organization has a strategic focus on optimisation – providing reliable service to customers through continued modernisation of the power grid and other crucial infrastructure.

Ron Graber, Director – Operational Resources, Alliant Energy, said, “We had three different legacy radio systems covering various parts of our territory. Our primary requirements with an upgrade were safety, for both our workers and our customers, and the efficient dispatch of work. We wanted a system that, from the point of view of coverage and usability, was as good, or better, than what we had.”

The radio system of choice was one provided by Tait Communications. To transition to the Tait system Alliant Energy replaced approximately 1,300 legacy radios and the radio equipment at 122 tower sites, as well as integrating numerous dispatch and operations centers across the territory.

That happened in September 2017 when approximately 200 Alliant personnel from Iowa and Wisconsin – line workers, safety staff, mechanics and support staff — spent two weeks in Florida contributing to  Hurricane Irma recovery, part of a nationwide support effort by utility companies. “The radios allowed all those volunteers to remain in touch with each other, coordinate and offer their support.”