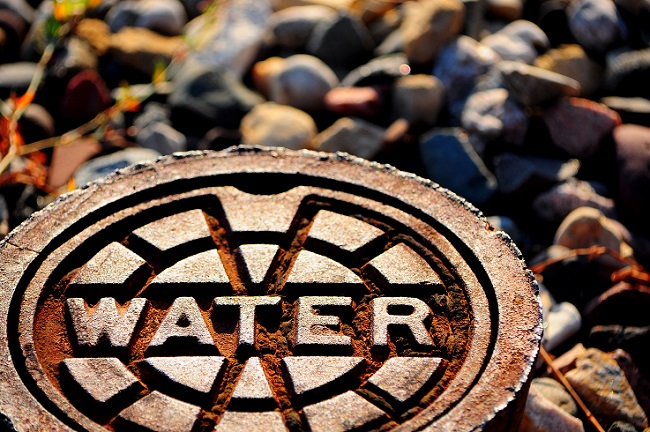 Under the AMI project, the city of Copperas Cove partnered with Fathom Water Management for the installation of the smart water meters as part of an effort to accurately bill its water consumers.

In addition to the smart water meters, the city of Cooperas Cove will use Fathom’s Smart Grid for Water solution which lends itself to smart billing and payment applications and customer engagement services.

The $7 million AMI agreement between the city of Copperas Cove and Fathom Water Management is expected to help the city’s utility department to reduce expenses associated with water leaks and inaccurate water billing.

[quote] The AMI system will allow the city to identify water-related losses and increase the life span of its water distribution infrastructure.

Earlier on this month, the city of Abilene in Texas announced that it plans to replace existing analogue water meters with more advanced models.

Rodney Taylor, director of Water Utilities in the city of Abilene, said: “Customers are very limited on the amount of information they have before them, as far as their consumption patterns and their usage [are concerned].”

If the proposal to install smart water meters is approved by the Abilene city council, residents will be better equipped to reduce water consumption through the provision of real-time usage data. Consumers will have the ability to track their water usage on an hourly basis.

Furthermore, the AMI project is expected to help Abilene’s water department to optimise its revenue collection with improved accuracy in water billing and quick identification of meter tampering and water leaks.